Very Few NYC Employees Work in Offices Everyday – How Does That Affect Productivity?

Even as COVID restrictions abate and people get readjusted to “normal” life, less than one in ten city office workers have a pre-pandemic standard work week, according to the business analyst group The Partnership for New York City.  The organization released a study this month based on questionnaires, surveying more than 160 major employers between April 21 and May 4. A mere 8% of employees have a full 5-day in-person work week.

More companies are embracing a hybrid work schedule – 78% of the businesses surveyed said it’s their preference – while the idea was extremely scarce before the pandemic. Just about two thirds of workers currently have some form of hybrid schedule, as the number of those with completely remote work weeks dropped precipitously from October of last year, when it was 54%, to 28% as of this month.

Mayor Eric Adams called on CEO’s to bring employees back to offices, in his February speech at the New York State Democratic Convention, saying “It’s time to get back to work”.

How this shift affects productivity isn’t entirely clear. In 2020, Mercer, a human resources consulting firm, said that remote working during the pandemic didn’t have a negative impact, and that productivity might have been even slightly higher than in previous years.  The Southern Management Association had very similar findings in their studies, too. However, later studies such as one conducted this month by Kings College showed that while employees themselves told surveyors that their work had improved, raw accounting data, how many projects were completed, and how many hours clocked told a different story. According to those objective metrics, productivity had fallen under remote work.

A recent study out of Harvard, reported on by the Boston Globe suggests an alternative. Researchers there concluded that a hybrid work-week of one or two days in the office was a “sweet spot” for enhanced productivity and quality of work. 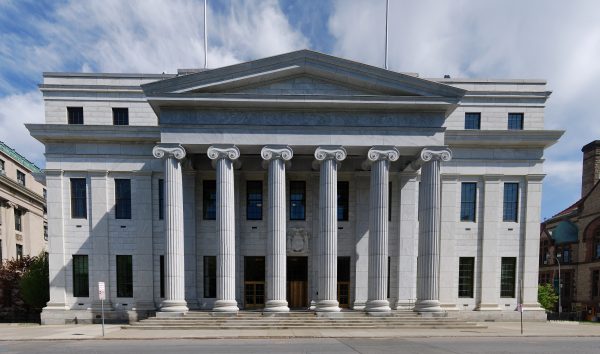 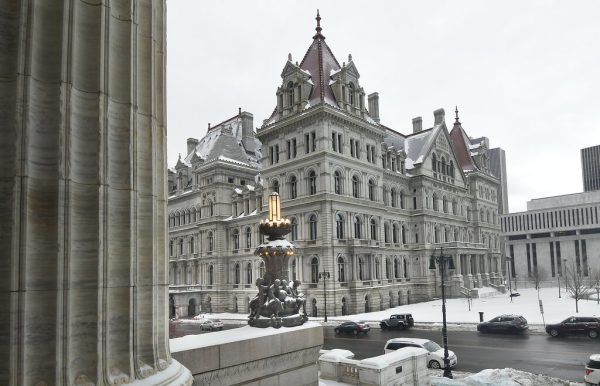