The signing Monday came as the U.S. Congress is poised to unleash billions more to fight the war against Russia — with Democrats preparing $40 billion in military and humanitarian aid, larger than the $33 billion package Biden has requested.

It all serves as a rejoinder to Russian President Vladimir Putin, who has seized on Victory in Europe Day — the anniversary of Germany’s unconditional surrender in 1945 and Russia’s biggest patriotic holiday — to rally his people behind the invasion.

“This aid has been critical to Ukraine’s success on the battlefield,” Biden said in a statement.

Biden said it was urgent that Congress approve the next Ukraine assistance package to avoid any interruption in military supplies being sent to help fight the war, with a crucial deadline coming in 10 days.

“We cannot allow our shipments of assistance to stop while we await further Congressional action,” he said. He urged Congress to act — and “to do so quickly.”

In a letter delivered to Capitol Hill on Monday, Defense Secretary Lloyd Austin and Secretary of State Antony Blinken urged Congress to act before May 19, when the existing drawdown funds run out. The Pentagon has already sent or committed all but $100 million of the $3.5 billion in weapons and equipment that it can send to Ukraine from its existing stockpiles. And that final $100 million is expected to be used no later than May 19, they said.

“In short, we need your help,” they said in the letter, which was obtained by The Associated Press. “The ability to draw upon existing DoD stocks has been a critical tool in our efforts to support the Ukrainians in their fight against Russian aggression, allowing us to quickly source equipment and ensure a sustained flow of security assistance to Ukraine.”

Despite their differences over Biden’s approach to foreign policy and perceived missteps in confronting Russia, when it comes to Ukraine the members of the House and Senate have held together to support the president’s strategy.

Before signing the bill, Biden said “Putin’s war” was “once more bringing wanton destruction of Europe,” drawing reference to the significance of the day. 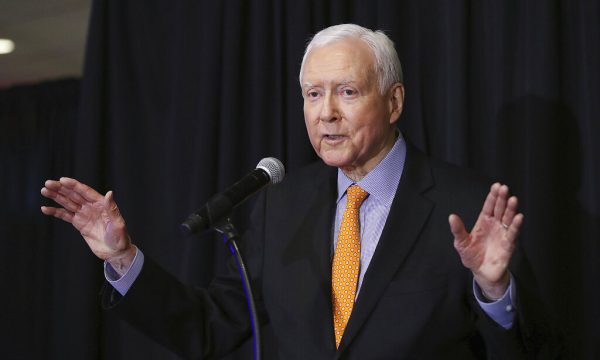 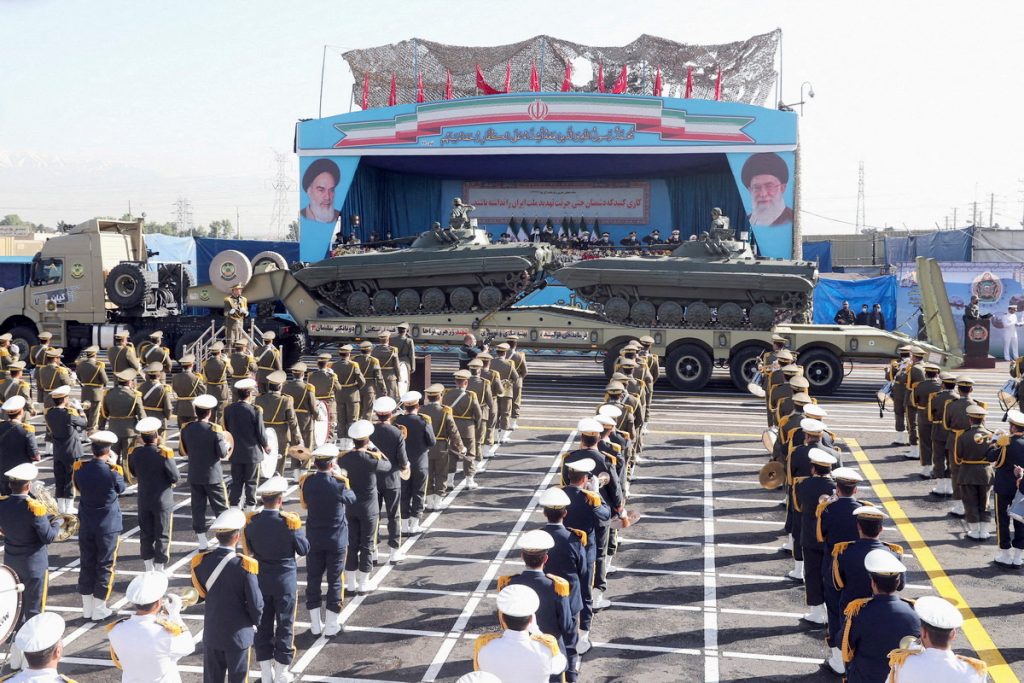 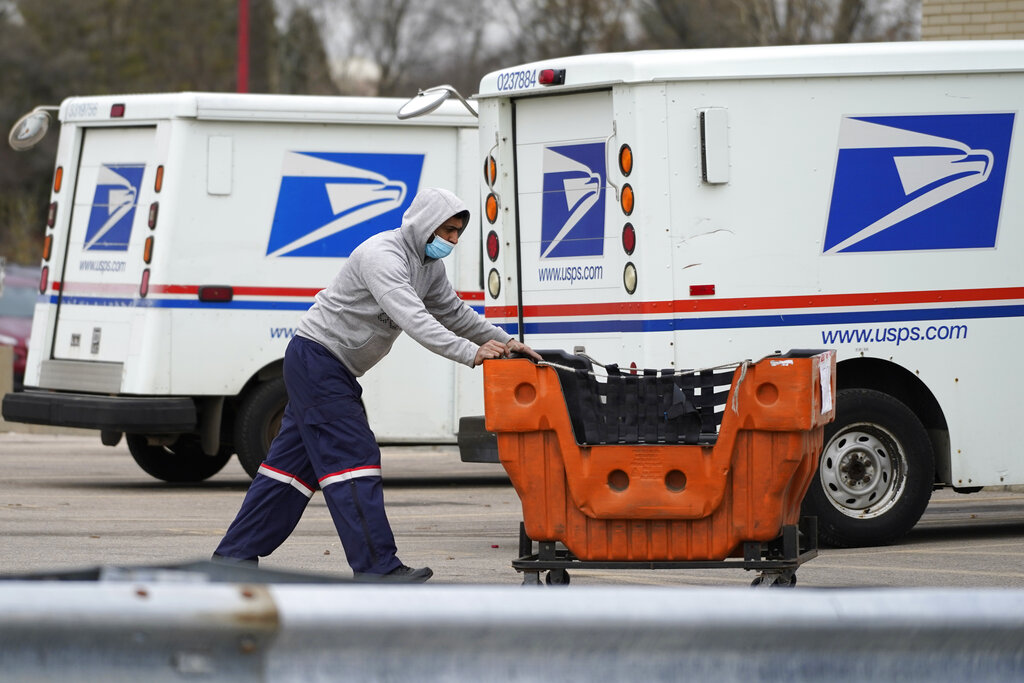