Two full days after the deadly terror attack that saw three people hacked to death in Elad, forces were on the hunt after As’ad Alrafa’ani, 19, and Sabhi abu Shakir, 20, both from Rumana near Jenin, suspected in carrying out the terror strike.

Yonatan Chavakuk, 44, Boaz Gol, 49 and Oren Ben Yiftach, 35, Hashem yinkom damam, were murdered in the attack and were laid to rest on Friday.

Doctors at Rabin Medical Center in Petach Tikva are still fighting for the lives of two more victims of the attack. The two are a 38-year-old man and another in his 70s.

A third man, in his 20s, is hospitalized at Sheba Medical Center in serious condition.

Security forces said they believed the two terrorists were still inside Israel and the searches were being conducted both in Israeli Arab communities and in Yehudah and Shomron.

A senior police source told Yediot that a large number of troops were dedicated to finding the fugitives, but that police were also concentrating efforts on intelligence gathering.

The police use advance technologies including drones and employing tracker-dogs, but seem also to be on the lookout for any mistakes the terrorists may make that will bring to their capture, such as moving hideouts, asking for help from strangers, stocking up on food and contacting their families. 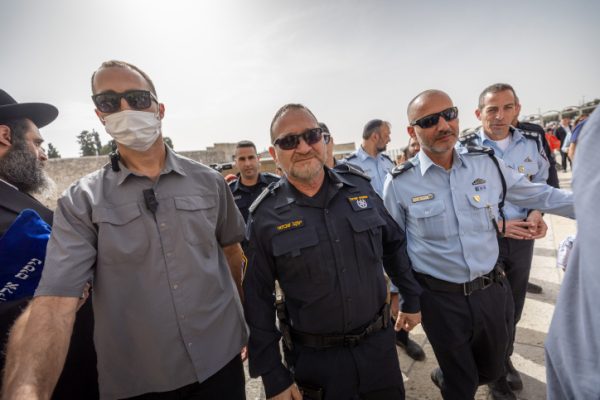 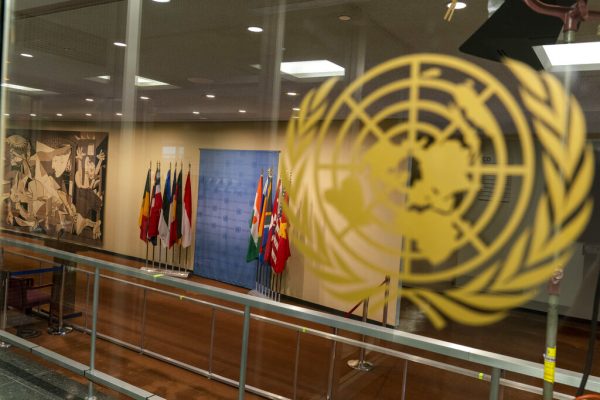 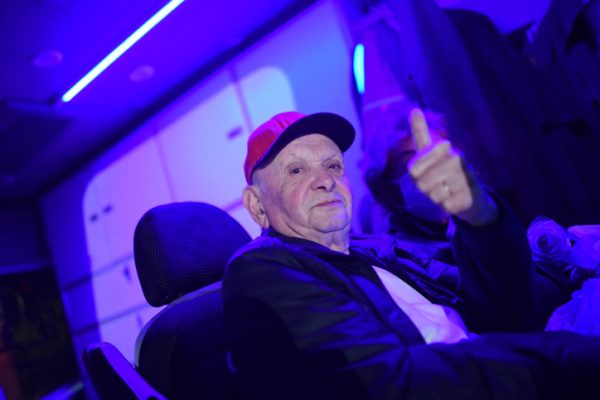