NEW YORK (AP) — A federal grand jury has indicted a man suspected of shooting up a New York City subway train last month — an attack that wounded 10 people and rattled a city already experiencing a rise in violent crime.

The panel charged Frank James, 62, on Friday with committing a terrorist attack or other violence against a mass transportation system and discharging a firearm during a violent crime. Both counts carry a maximum sentence of life in prison. The weapons count has a 10-year mandatory minimum sentence.

James was arrested on April 13, about 30 hours after authorities say he drove from Philadelphia and unleashed smoke bombs and dozens of bullets in a train full of morning commuters as it approached a Brooklyn station. The shooting victims ranged in age from 16 to 60; all were expected to survive.

Authorities said James’s bank card, cellphone and a key to a van he had rented were found at the shooting scene. Police also said they found the handgun used in the shooting and traced it to James.

James is jailed without bail. An arraignment hasn’t yet been scheduled, according to the U.S. attorney’s office for New York’s Eastern District.

A lawyer representing James at the time of his arrest cautioned not to rush to judgment and noted that James alerted police to his whereabouts. James was arrested in Manhattan’s East Village after he called a tip line saying he was at a fast food restaurant in that section of the city.

A motive for the attack is unclear. In numerous rants he posted on social media, James, who is Black, made bigoted remarks about people of various backgrounds and railed against New York Mayor Eric Adams and complained about mental health care he received in the city years ago. 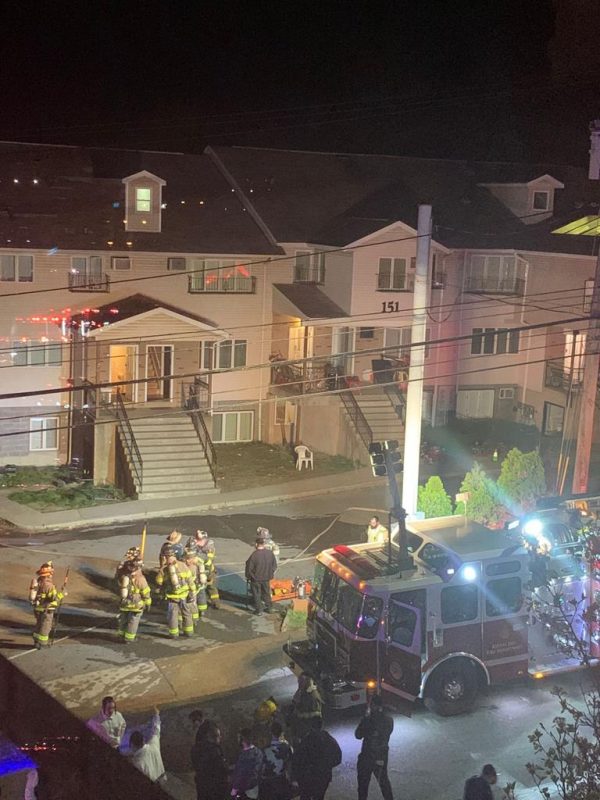 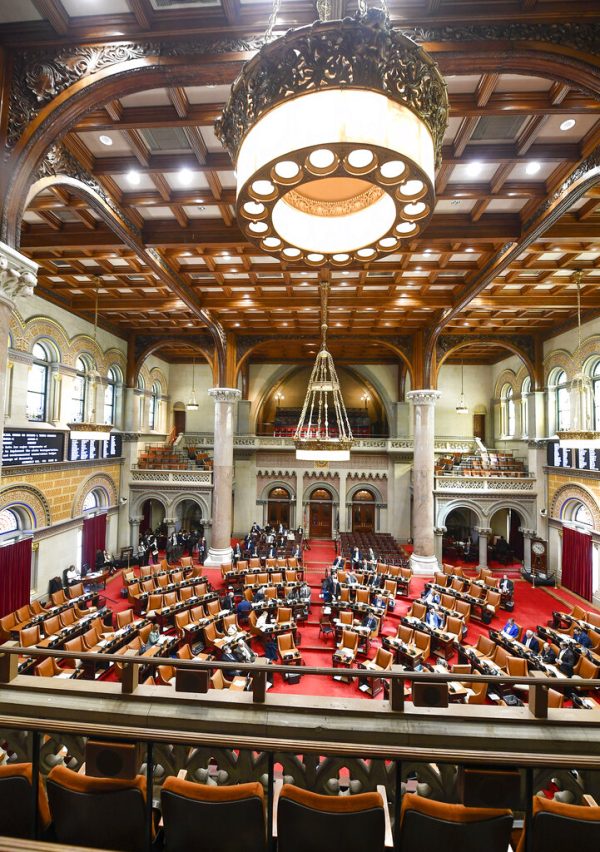 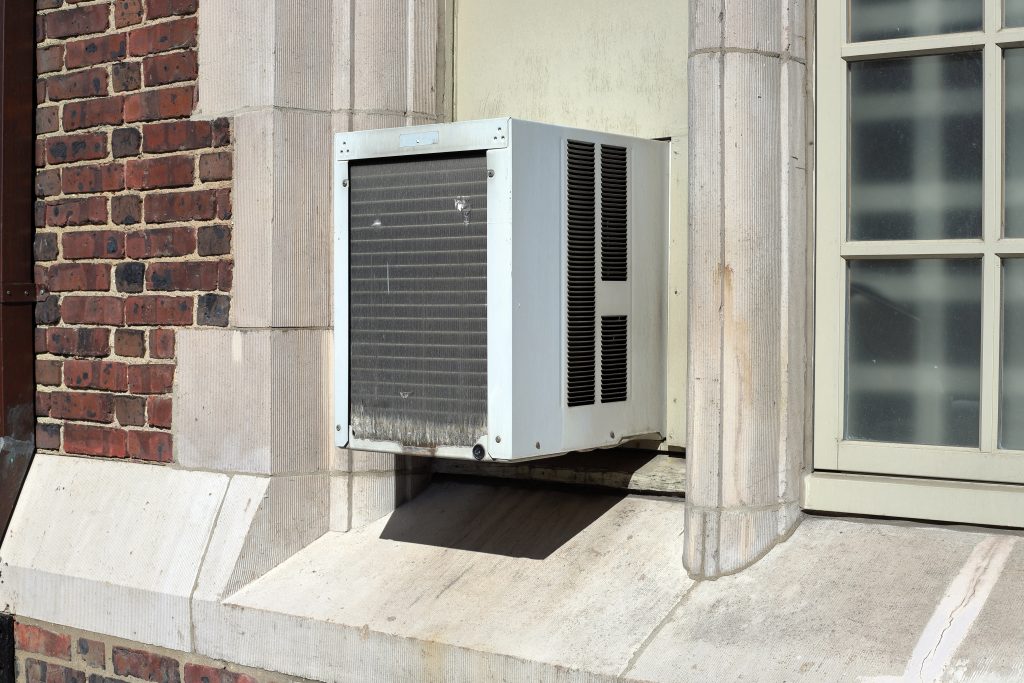