Bank of England Raises Interest Rate to Highest in 13 Years

LONDON (AP) — The Bank of England raised its key interest rate to the highest level in 13 years on Thursday as policymakers around the world combat inflation fueled by high energy prices, Russia’s war in Ukraine and lingering concerns about COVID-19.

The central bank’s Monetary Policy Committee voted 6-3 to raise interest rates for a fourth consecutive meeting, lifting the rate that the Bank of England pays other banks by a quarter-percentage point, to 1%. Those in the minority wanted to raise it even higher, to 1.25%.

The decision comes a day after the U.S. Federal Reserve stepped up its attack on inflation, approving the biggest rate increase in more than two decades and signaling that more are on the way. The Fed increased its key short-term rate by a half-percentage point, to a range of 0.75% to 1%.

Other central banks around the world, from Sweden to Australia, also have started taking similar action.

Soaring consumer prices in the U.K. are fueling a cost-of-living crisis marked by rocketing energy bills and surging food and transport prices. The Bank of England is struggling to show it is serious about reining in inflation without moving so aggressively that it undermines consumer confidence.

“The Bank of England has a difficult job ahead of it — inflationary pressures from external factors are getting higher and higher,” Dmitri Theodosiu, head of foreign exchange and interest rates trading at Investec, said in a note to investors. “And with the cries of ‘higher, higher’ ringing in the ears comes the knowledge that too much intervention could see a damaging fall to the economy.”

Britain’s inflation rate rose to a 30-year high of 7% in March, more than triple the central bank’s target of 2%. Economists expect inflation to reach 9% or more later this year. 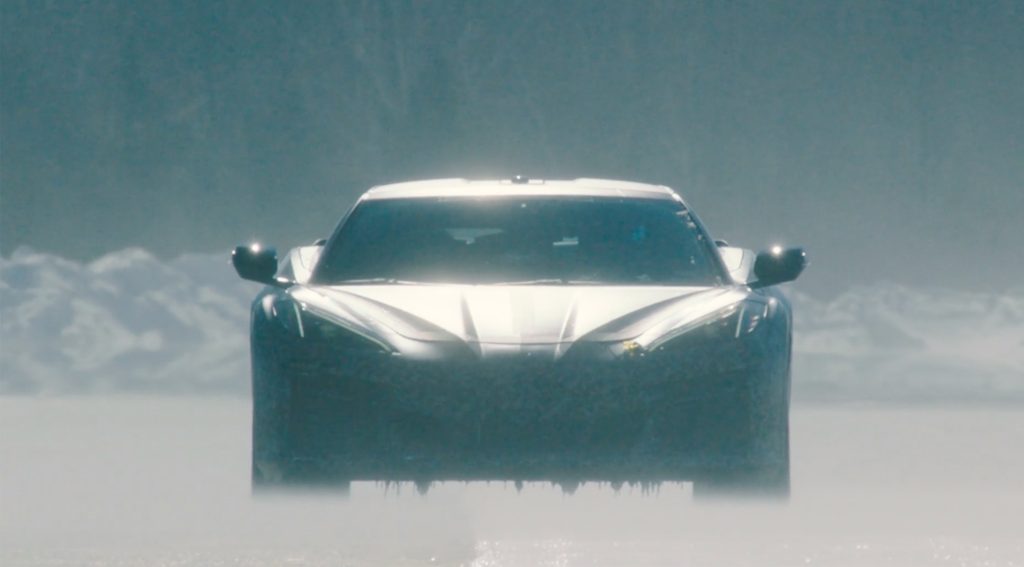 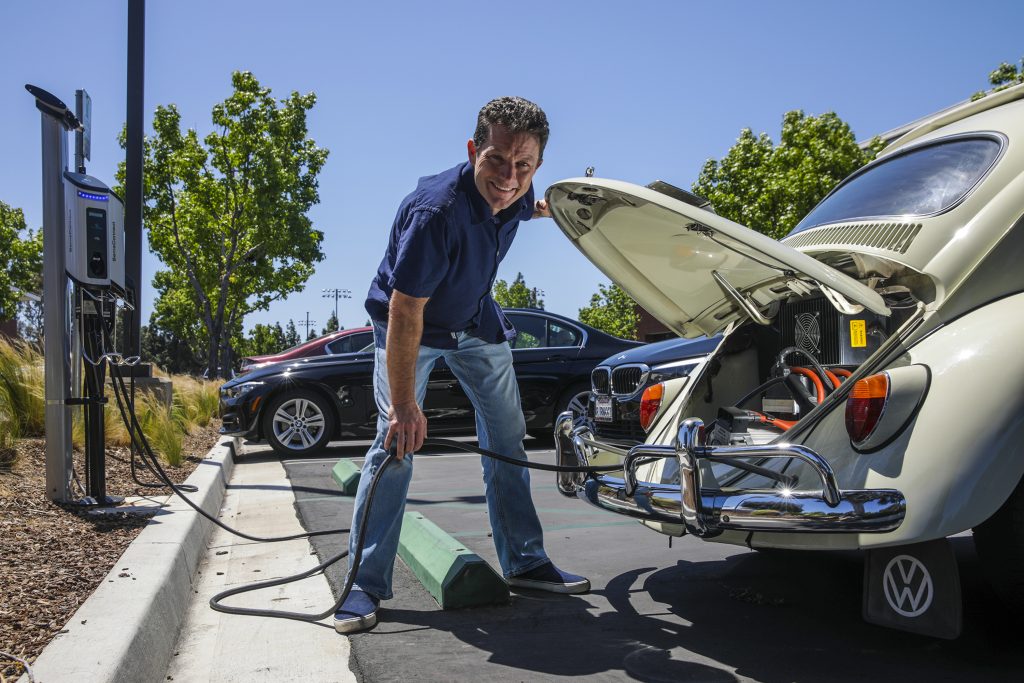 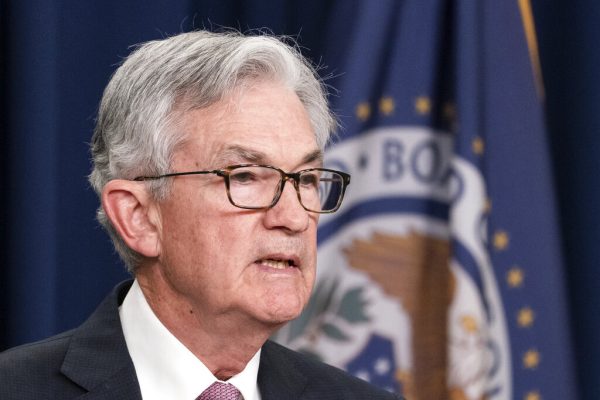