The primary elections in Ohio and Indiana on Tuesday stood as the first real test of former President Donald Trump’s status as the Republican Party kingmaker — and he passed.

Takeaways from the races:

Vance wooed the former president by echoing his bashing of immigrants, skepticism about U.S. military involvement overseas — even in support of Ukraine — and denying Trump’s defeat in the 2020 election. Lagging in the polls when he received Trump’s endorsement three weeks ago, Vance made it a centerpiece of his closing pitch and vaulted ahead of his rivals.

Vance will face Democratic U.S. Rep. Tim Ryan in November’s general election as they compete for the seat held by retiring GOP Sen. Rob Portman. Trump won Ohio by 8 percentage points in 2020, and the state has swung to the right under his influence. Replacing Portman, a traditional Republican and no fan of Trump’s, with Vance would move the Senate further in the former president’s direction.

But Ohio’s Republican primary still shows the power that Trump’s election lies have on his party’s base. An AP-NORC poll last year found two-thirds of Republicans believe Biden was not legitimately elected, even though the contest was free of any significant voter fraud and repeated investigations, audits and court cases have disproved Trump’s claims.

LaRose initially said the 2020 election was secure and accurate, but as the primary neared, he began to echo some of Trump’s talking points. He claimed there were problems in other states and touted his office’s work to combat voter fraud.

Trump endorsed LaRose, a longtime supporter. Since Ohio wasn’t a battleground and Trump won the state easily, the incumbent secretary of state never got on his bad side in the days after he 2020 loss.

In contrast, in swing state Michigan — one of the states Trump claimed to win in 2020 — Trump endorsed an election conspiracy theorist, Kristina Karamo. She won the GOP nomination for secretary of state last month. Plenty of other Trump-backed candidates are competing in upcoming Republican primaries.

Trump and his populist supporters have shaken up their party and pushed its incumbents in Trump’s direction in many places, but one weak point so far are governor’s mansions.

Ohio was the clearest example of that. Trump castigated Republican Gov. Mike DeWine for his strict coronavirus policies in 2020, but DeWine cruised to victory in the primary. He will face Democrat Nan Whaley in the general election. Whaley, the former mayor of Dayton, is the first woman nominated by a major party for Ohio governor.

Ohio is not the only place where a GOP governor is well positioned against a primary challenger. Idaho’s Brad Little has a strong fundraising advantage against his conservative opponent, Lt. Gov. Janice McGeachin. In Georgia, Gov. Brian Kemp is a strong favorite against former Sen. David Perdue, whom Trump recruited to punish Kemp for not supporting his election claims and for certifying Biden’s victory in the state.

Governors are helped by their incumbency, the wide range of popular conservative policies they can announce and federal coronavirus relief that has taken the pressure off state budgets. DeWine, for example, outraised his foes by millions of dollars and was able to benefit from, for example, the chip firm Intel’s announcement it will invest $20 million in the state.

DeWine got another boost because his opposition was split between former U.S. Rep. Jim Renacci and farmer Joe Blystone. Trump didn’t make an endorsement in the race.

In the Cleveland area, Democratic Rep. Shontel Brown trounced former state Sen. Nina Turner in yet another battle between the party’s establishment and progressive wings.

Turner co-chaired Sen. Bernie Sanders’ presidential primary campaign and lost to Brown in last year’s special election for the seat after its previous occupant, Marcia Fudge, became Biden’s secretary of Housing and Urban Development. Turner ran again, hoping that the district might be more amenable to her approach after it was redrawn to include more Democratic areas.

No such luck. Brown’s easy victory is a reminder that the left has a very uneven track record in Democratic primaries, notching a few high-profile wins like that of U.S. Rep. Alexandria Ocasio-Cortez in New York City, but mostly a long string of losses. Trump may have changed Republican primaries, but Democratic ones still tilt toward the same establishment that has run the party for decades.

Legislative races in Indiana showed the power of incumbency, even amid rising conservative anger.

Activists infuriated by the state’s coronavirus restrictions organized roughly two dozen so-called liberty candidates to take on lawmakers in the GOP primary whom they saw as too supportive of Republican Gov. Eric Holcomb’s public health measures. The picture was mixed on Tuesday night, with several of those races uncalled.

It’s a reminder that, even in Trump’s GOP, conservative insurgents don’t always have an easy path against incumbents. 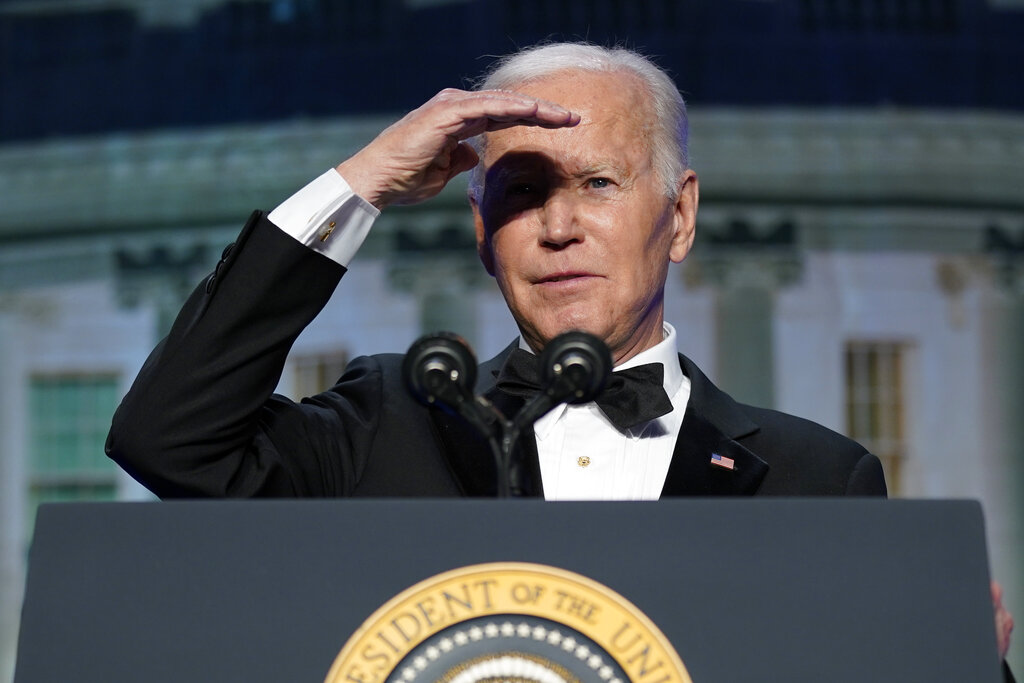