Customs agents are always on the ‘watch’ for counterfeit expensive merchandise.

The U.S. Customs and Border Patrol late last month confiscated 460 fake Rolex watches that were headed for Brooklyn and if real would have been valued at $10 million. The cheaply made copies were sent in two shipments from Hong Kong, and discovered by CBP agents in Indianapolis before they could reach their destination – a home in Brooklyn. The CBP said it detained and inspected the shipment “based on intelligence gathering and a past history of fraudulent shipments from this vendor.” The two seizures were made between April 27 and 29.

This isn’t the first large seizure of watches CBP agents made last month in Indianapolis; another one earlier in the month also contained watches that would have been valued at $10 million if real.

The CBP routinely raids shipments of counterfeit name-brand clothing, jewelry, handbags, wallets, and other items prized for their quality reputation and status symbols. In the 2021 fiscal year, officers nabbed 27,107 suspicious shipments, totaling a retail value (if real) of $3.3 billion.

According to the CBP, buying such merchandise is more than just a gamble for a chance at a cheap Gucci; the money often goes to support organized crime and terrorism. “Organized crime has deliberately and in great numbers moved into trademark counterfeiting, and copyright piracy – largely due to high profits, low risk of discovery and inadequate or minor penalties if caught,” International Chamber of Commerce director Jeffrey Hardy said at a U.N. counterterrorism meeting in 2016, “and what started out as a business model for organized crime has now also become a way to finance terrorism.”

Counterfeiting goods and intellectual property also deeply affects the U.S. and world economy. According to an economic model produced by the International Chamber of Commerce in 2013, a 1% drop in counterfeiting and piracy would result in a $30 billion to $54 billion increase in gains for the 35 countries in the Organization for Economic Co-operation and Development, which includes North America and most of Europe. 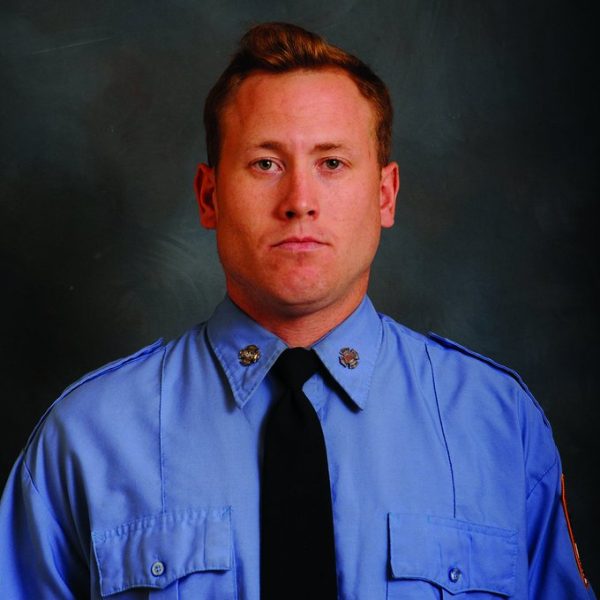 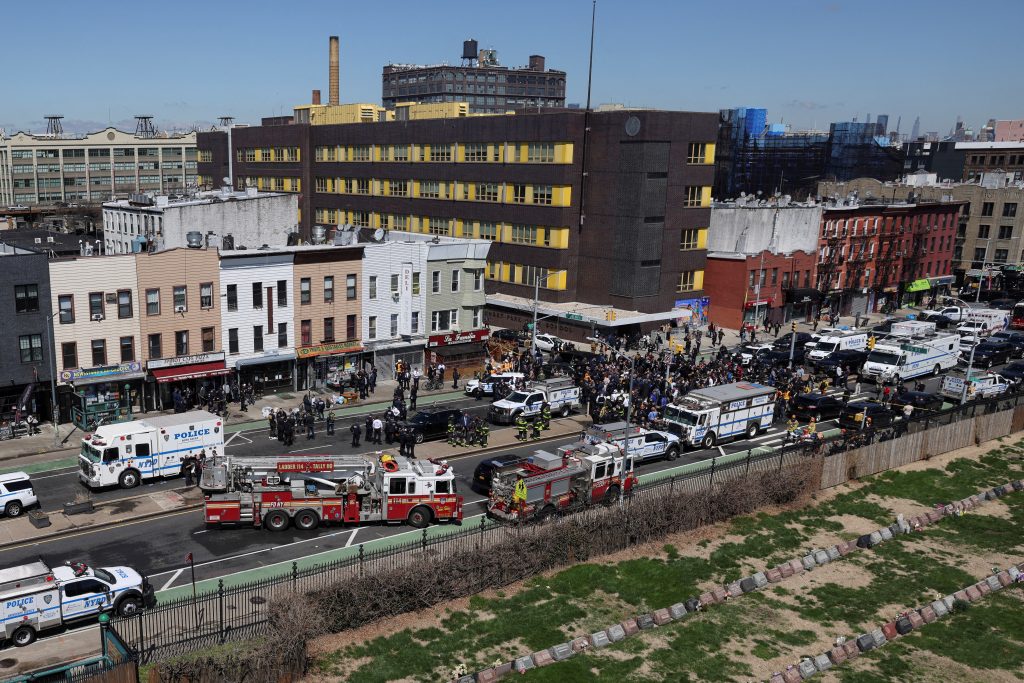 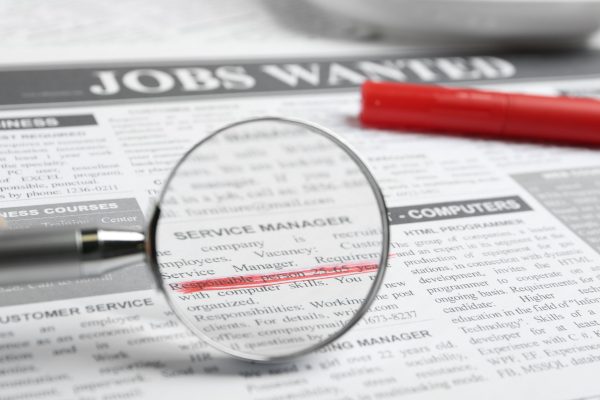