WASHINGTON (AP) — The Supreme Court keeps secrets. Year after year, in major case after major case, there’s little beyond what the justices say during oral arguments that suggests how they will rule until they actually do.

That is, until Monday evening, when Politico published a draft of an opinion in a major case that was argued in the fall. The document indicates the Court could be poised to overturn the landmark 1973 Roe v. Wade case, which said a woman had a constitutional right to terminate her pregnancy.

On Tuesday, in a statement, the Court confirmed the draft’s authenticity, though it cautioned that the document “does not represent a decision by the Court or the final position of any member on the issues in the case.” Chief Justice John Roberts ordered an investigation into the leak’s source. While there have, on very rare occasions, been leaks of the outcomes in cases, the publication of a draft running nearly 100 pages was without an evident modern parallel.

A decision in the case had been expected before the Court begins its summer recess in late June or early July, so it could be more than a month before the Court actually issues a final opinion. If the Court does what the draft suggests, the ruling would upend a nearly 50-year-old decision, and the leak disrupts an almost unbroken tradition of secrecy at the Court.

The document posted by Politico was written by Justice Samuel Alito, a member of the Court’s six-justice conservative majority, and distributed to other members of the Court in February. Opinions typically go through multiple drafts before their publication, and elements large and small can change, as can votes.

Lawyers and others who watch the Court closely were shocked by the draft’s publication. Neal Katyal, who has argued dozens of cases before the Court and as a young lawyer clerked for Justice Stephen Breyer, compared the apparent leak to The New York Times’ 1971 publication of the government’s secret history of the Vietnam War, known as the Pentagon Papers.

“This is the equivalent of the pentagon papers leak, but at the Supreme Court. I’m pretty sure there has never ever been such a leak. And certainly not in the years I’ve been following the Supreme Court,” Katyal wrote on Twitter on Monday evening.

Part of the reason the Supreme Court has historically been so leak-proof is that only a handful of people have access to decisions before they’re published. That includes the justices themselves and the small group of people who work for them. The justices’ clerks, young lawyers who work for the justices for a year and who would be among those who could see a draft opinion, sign pledges of confidentiality. The number of people who might see a draft at the stage of the Alito document is about 70.

And in the late 1970s, ABC’s Tim O’Brien had a half-dozen scoops on rulings. The reports both astonished and upset the justices, according to a book by Barrett McGurn, the Court’s former public information officer. It was unclear where O’Brien was getting his information, though then-Chief Justice Warren Burger suspected someone in the Court’s print shop, who would have had access to the rulings.

It was similarly unclear who might have leaked the apparent draft to Politico or what their motivations might be. The news outlet said only that it had “received a copy of the draft opinion from a person familiar with the court’s proceedings … along with other details supporting the authenticity of the document.”

University of Georgia professor Jonathan Peters, who has written about leaks at the Court, has noted that Roe isn’t the only high-profile case where there’s been a leak. The New York Tribune, for example, published a “running account of the court’s deliberations in Dred Scott,” the infamous 1857 decision that declared that people of African descent couldn’t be citizens.

“Supreme Court leaks are rare, but they are hardly unprecedented,” Peters wrote in 2012. “The Court, just like our other public institutions, is made up of political animals. We shouldn’t be shocked when they act that way.” 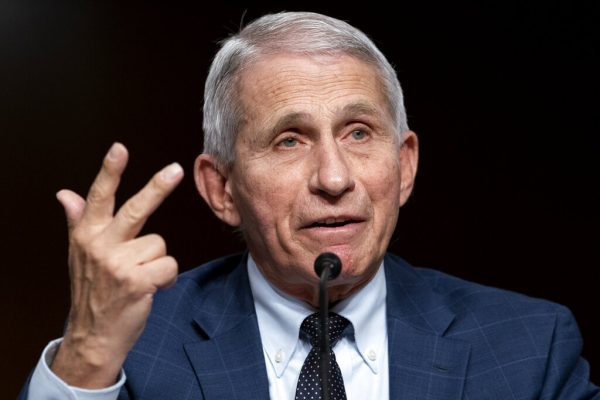 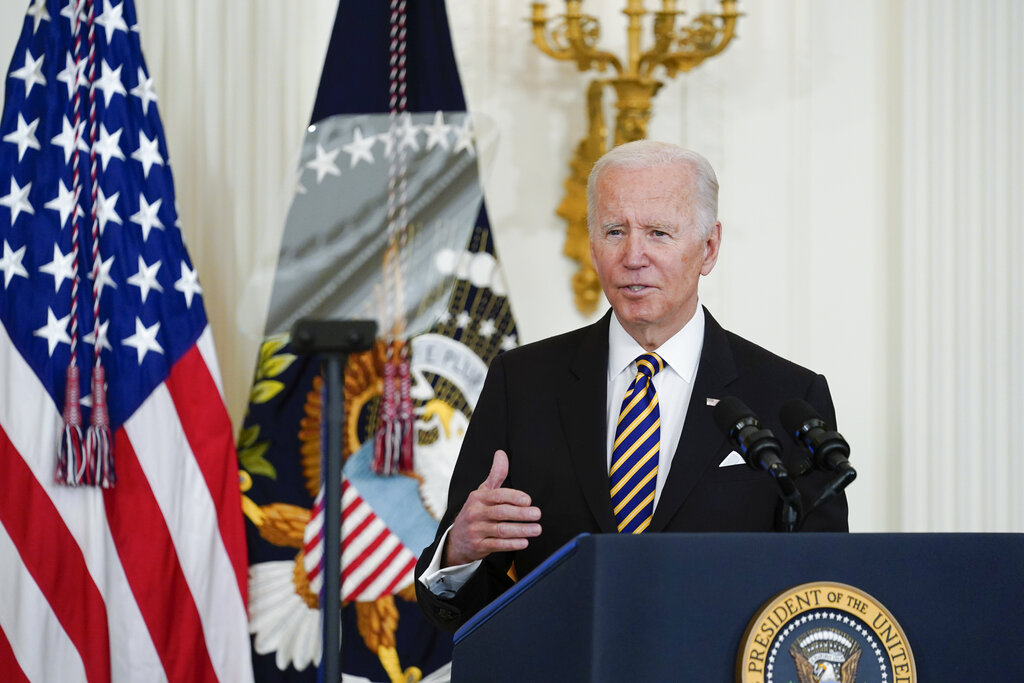