YERUSHALAYIM – The shekel reached its weakest point against the dollar in a year, as the exchange rate was set at NIS 3.3139/$ on Wednesday.

This marks the shekel’s lowest standing against the dollar since early April 2021, which Globes said reflects the strength of the dollar on world markets, in anticipation of additional rate hikes by the U.S. Federal Reserve to contain inflation. The dollar was also at a five year high against the euro.

In addition, heavy losses on Wall Street on Tuesday prompted Israeli institutional investors to sell shekels and buy foreign currency to protect themselves against further volatility.

Mizrahi-Tefahot Bank chief economist Ronen Menachem attributed the weakening of the shekel to other factors as well: “It could be a response to the Consumer Price Index (CPI) for March, which was a little lower than expectations and this could moderate the rate hikes planned by the Bank of Israel. The Bank of Israel put the interest rate up to 0.35% and it could be that the next hike will be lower than planned – for example 0.15%, and that could work to weaken the shekel,” he was quoted as saying by Globes.

He noted the security tensions of the past few weeks. “It is a tense time and during such periods the shekel tends for short periods to respond by weakening – and that is what we are currently seeing.”

Finally, political uncertainties, now that the coalition has lost its Knesset majority and the Ra’am party has suspended its membership. The coalition may have a hard time fighting off a motion to disperse the Knesset and go to elections.

“This is not good news for the capital market, which prefers stability and continuity,” Menachem observed. 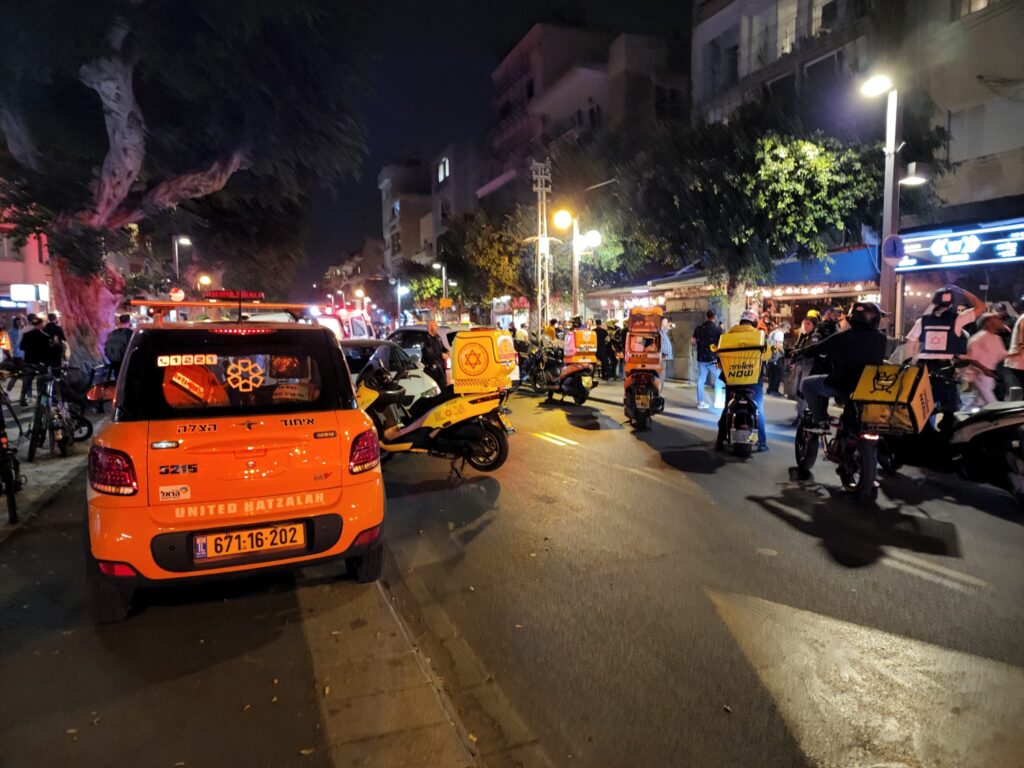