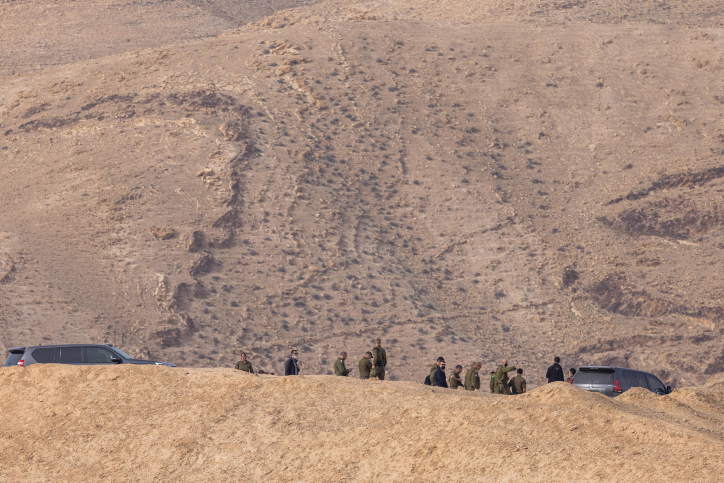 Lieutenant N., who mistakenly shot and killed Egoz Unit commanders Maj. Itamar Elharar and Maj. Ofek Aharon on Wednesday night, will be questioned by the IDF Military Police on Sunday.

The Military Police wanted to question N. on Thursday, but at his commanders’ request agreed to postpone the questioning until Sunday due to his distress.

An initial probe into the circumstances indicates that the incident occurred at the end of a training session, not during it, and was the result of two contingents of forces not coordinating with each other.

According to Army Radio, the initial investigation revealed that the two officers, both company commanders with the Egoz special forces unit – an elite reconnaissance unit specializing in counterguerrilla warfare – had just concluded a drill in the firing zone of the Nabi Musa base, and were patrolling around it when they identified a suspicious figure. They began carrying out the necessary procedure to arrest him, including firing in the air.

They were then shot at by another IDF soldier who misidentified them as terrorists who had infiltrated the base and were firing at him. The officers were mortally wounded and pronounced dead shortly thereafter.