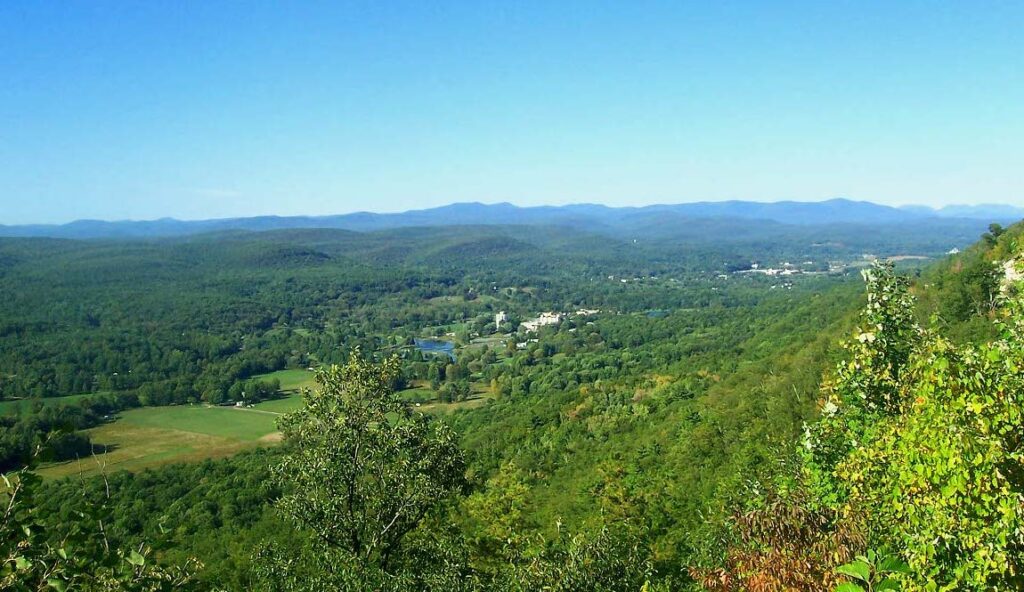 The Town of Wawarsing in upstate Ulster County is facing a federal lawsuit by eight Orthodox Jewish camps and one yeshiva, over new restrictions that could severely limit their expansion, the Times Herald-Record reports.

The town — which includes the village of Ellenville, home to many Orthodox camps — imposed its first restrictions on camps last fall, confining new camps to two areas, limiting camps to 400 campers and adults, limiting bunkhouses to 10 people, banning structures or activities within 250 feet of the property lines, banning loudspeakers, and mandating that camps must be surrounded by opaque fencing built at least 75 feet from the edge of the property.

Existing camps would be exempt from the rules. But the lawsuit argues that camps outside the two newly designated camp areas could never expand, and that no existing camps could make changes — or expand inside the new camp zone — without being forced to comply with impossible standards.

According to the zoning amendment, the rules were made to ensiure that camps are “compatible with the surrounding land uses, have adequate access to emergency service providers, can be served adequately by sewer and water systems, and will not have adverse townwide impacts,” and to “protect the rural character and open space in the town.”

But the plaintiffs say the law is intended to make it “impossible for Orthodox Jewish camps to expand, repair, and continue to operate in the town, thereby forcing them to relocate to another town,” and alleges violations of the U.S. Constitution, the federal Religious Land Use and Institutionalized Persons Act (RLUIPA), and state law.

“Over the last few years, the town has harassed the Orthodox Jewish camps through targeted enforcement of local ordinances,” Eric Treene, one of the plaintiff’s attorneys, told the Times Herald-Record. “The town has also abused its municipal power by intentionally creating unnecessary obstacles and delays for Orthodox Jewish camps, making repair or expansion efforts into a bureaucratic nightmare.”

While the new rules were being debated in October, Ellenville Mayor Jeff Kaplan, an attorney speaking on behalf of the camps, compared the creation of the zones and mandates of fencing to dark times in Jewish history.