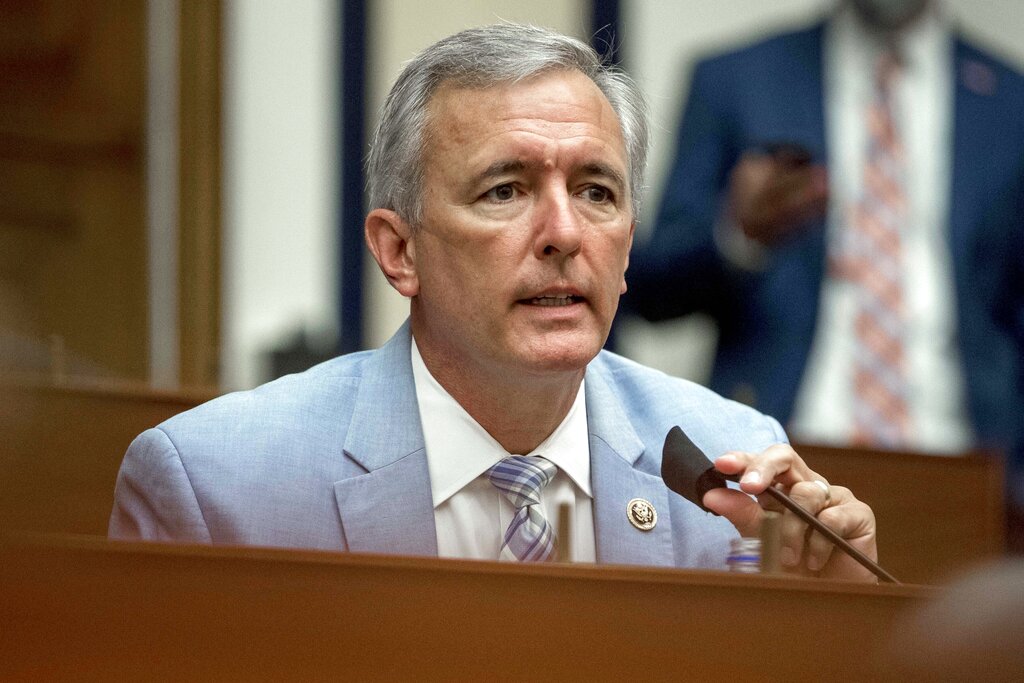 The New Yorker, 59, was in line to become chairman of the House Homeland Security Committee if, as seems likely, Republicans win control of the chamber in November’s elections. Lawmakers seldom step aside with such opportunities looming.

But his decision comes as Trump has remained a dominant force in the GOP, retaining the loyalty of many lawmakers and threatening to use party primaries to depose those who cross him.

Now serving his fourth House term, Katko released a statement saying it was time to “enjoy my family and life in a fuller and more present way.”

While his statement made no reference to Trump, he also said, “My conscience, principles, and commitment to do what’s right have guided every decision I’ve made as a Member of Congress, and they guide my decision today.”

Kakto faced a backlash from Republicans after voting to impeach Trump over his role in inciting supporters to attack the Capitol on Jan. 6, 2021, as lawmakers were certifying his presidential reelection defeat.

A former federal prosecutor, Katko faced at least one primary challenger in his district, which is centered around Syracuse, N.Y. New York is redrawing its congressional district lines to reflect the 2020 Census, and its new boundaries are uncertain.

Katko became the 12th House Republican to announce they’re not seeking reelection in 2022. So far 26 House Democrats have said they are retiring after this year.