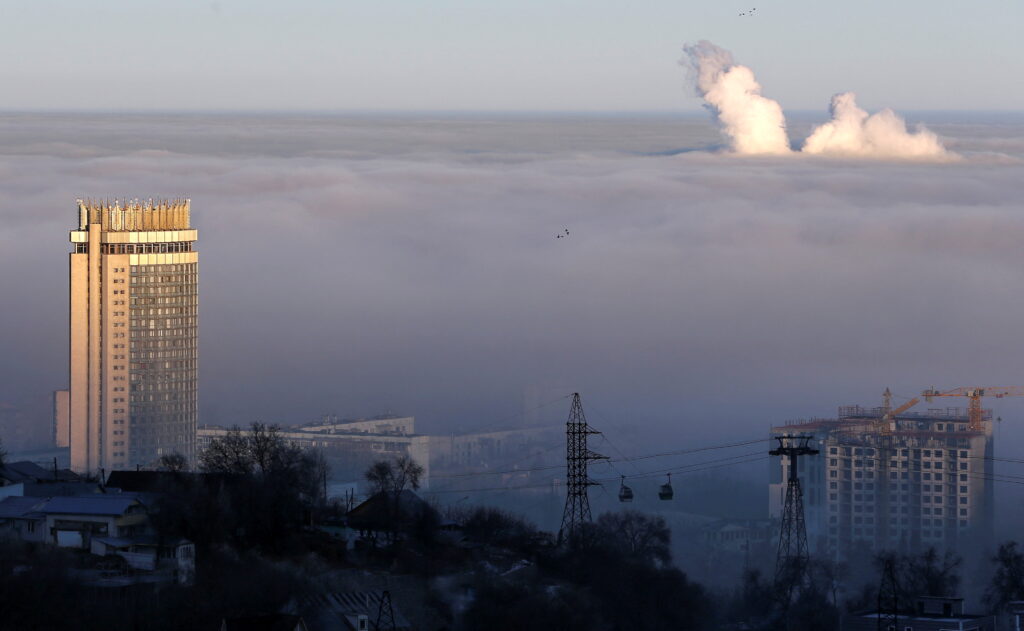 A Russia-led military bloc began to pull its troops out of Kazakhstan on Thursday after a week-long deployment that helped the Central Asian nation overcome the worst bout of violent unrest in its post-Soviet history.

Kazakh President Kassym-Jomart Tokayev asked for assistance from the Collective Security Treaty Organization (CSTO) last week as violence gripped half the country while he dismissed some of his senior security officials who were later charged with treason.

This week, the authorities said they had stabilized the situation and completed what they called an “anti-terrorist operation” in most of the country, its biggest city Almaty a notable exception.

“Thanks to your arrival, Kazakh military and security forces were able to carry out their immediate task of locating and detaining bandits,” Kazakh Deputy Defense Minister Mukhamedzhan Talasov told departing CSTO troops on Thursday.

The alliance said on Wednesday the peacekeeping contingent would take 10 days to fully withdraw.

The protests, triggered by a sharp increase in car fuel prices, were initially peaceful, but turned violent in many major cities as some protesters attacked security forces, captured and torched government buildings and looted shops.

The authorities have detained almost 10,000 people over the unrest and said some of the attackers were foreigners trained by Islamist terrorists.