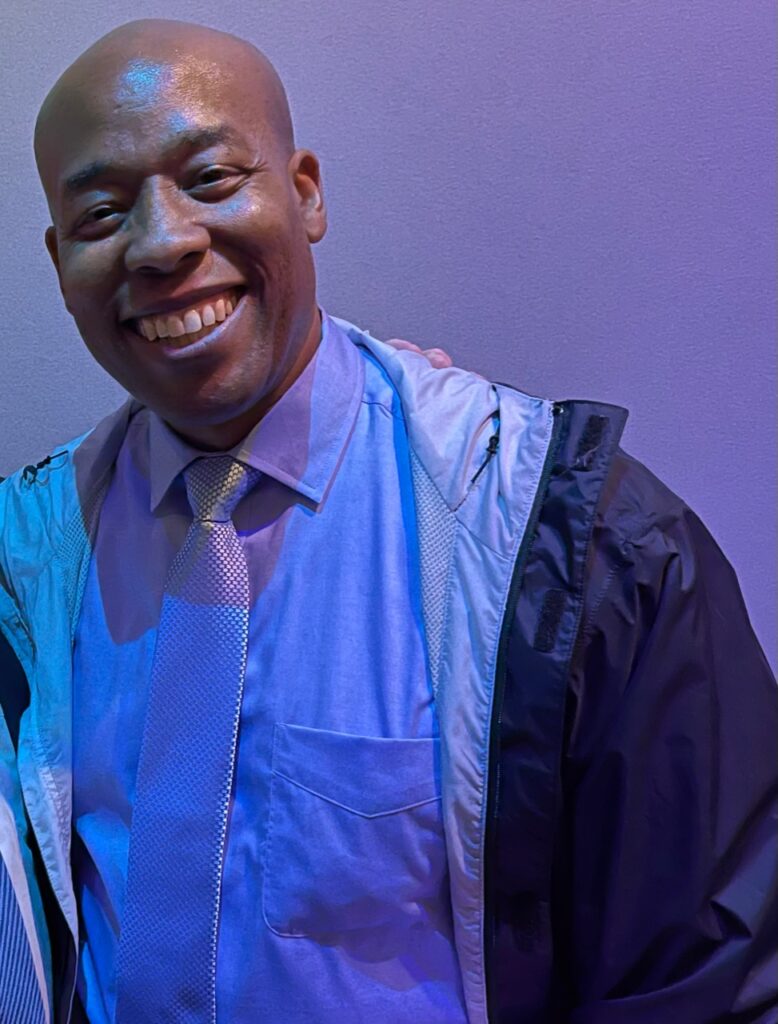 New York City Mayor Eric Adams is seeking approval from city ethics officers to hire his brother as the head of his security detail.

The new mayor has brought on his brother Bernard Adams, a former New York Police Department sergeant who was most recently serving as the assistant director for parking at Virginia Commonwealth University, to serve as the executive director of mayoral security.

The mayor’s office said Wednesday it plans to submit paperwork this week seeking a waiver from the city Conflicts of Interest Board, an independent agency that oversees and enforces the city’s conflict of interest law. It is unclear if the board would grant such a waiver, and if they don’t, if Adams can keep working for his brother anyway.

The law bars public servants from using their position to obtain “any financial gain, contract, license, privilege or other private or personal advantage, direct or indirect” for themselves or an associated person, including a sibling. The Conflicts of Interest Board can issue a waiver from the law if it determines that conduct “does not conflict with the purposes and interests of the city.”

Adams would not be the first mayor to seek a waiver to hire a family member.

His predecessor Bill de Blasio got a waiver to hire his wife, Chirlane McCray, to chair the Mayor’s Fund to Advance New York City, the city’s charitable arm, but McCray was unpaid for the role.

Eric Adams, a Democrat and former NYPD captain, has defended the choice, saying his brother was the most qualified person for the job and that “protection is personal.”

“I trust my brother. My brother understands me and if I had to put my life in someone’s hands, I want to put it in the hands of the person that I trust deeply,” Adams told reporters at a news conference Sunday.

Adams, who is the city’s second Black mayor, said his brother’s experience as a police officer qualifies him to keep the mayor safe especially amid what he called “increased threats” and “a serious problem with white supremacy.”

Adams said he wants a security detail that allows him to move among the people of New York, as he did during his first days in office when he rode the subway to City Hall and rode a bike to a media interview.

“I don’t want to be away from my public. Many people saw me take the subway. That is how I’m going to move about the city,” he said.

The position is housed under the NYPD and involves the oversight of the day-to-day operations of the mayor’s security detail, according to City Hall. Bernard Adams started in the job Dec. 30, two days before his brother was sworn into office, and it comes with a $210,000 salary.

He is not taking city pension payments while drawing the salary, according to Eric Adams’s office.

Adams said on Sunday that his brother would also oversee the security for other city officials who are entitled to security details, but Adams’s office said Wednesday that Bernard Adams will only oversee the mayor’s security. The mayor’s office declined to explain the change in his brother’s duties.

The mayoral security detail has been subject to scrutiny and potential misuse in the past. City investigators ruled in October that then-Mayor de Blasio misused city resources by taking his police security detail with him around the U.S. during his brief run for president at a cost of about $320,000, and by letting his adult son use the detail to drive around town and to Yale University, in New Haven, Connecticut.