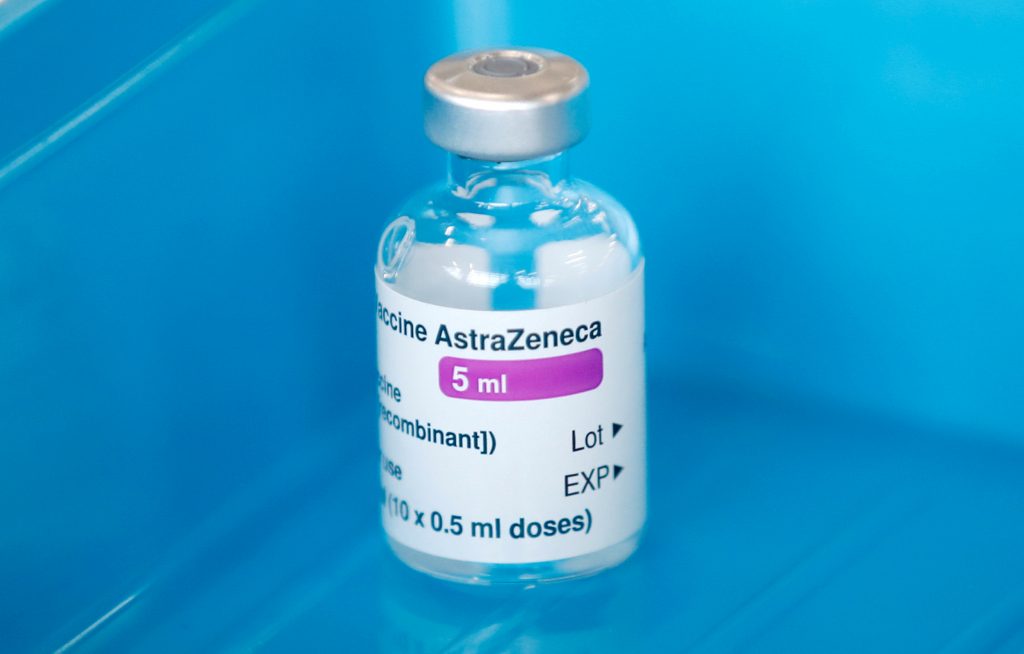 AstraZeneca said on Thursday preliminary data from a trial it conducted on its COVID-19 shot, Vaxzevria, showed it generated a higher antibody response against the omicron variant and others, including beta, delta, alpha and gamma, when given as a third booster dose.

The increased response was seen in people who were previously vaccinated with either Vaxzevria or an mRNA vaccine, the drugmaker said, adding that it would submit this data to regulators worldwide given the urgent need for boosters.

AstraZeneca has developed the vaccine with researchers from the University of Oxford, and lab studies last month found a three-dose course of Vaxzevria was effective against the rapidly spreading new variant.

The data is the first released by the company from its trials into boosters of its vaccine.

The company said it adds to the growing evidence that supports a third dose of its vaccine irrespective of the primary vaccination schedule.

“These important studies show that a third dose of Vaxzevria after two initial doses of the same vaccine, or after mRNA or inactivated vaccines, strongly boosts immunity against COVID-19,” Oxford Vaccine Group chief Andrew Pollard said in a statement.

A major British trial in December found that AstraZeneca’s shot increased antibodies when given as a booster after initial vaccination with its own shot or Pfizer’s, which is based on mRNA technology.

However, the study concluded that mRNA vaccines made by Pfizer and Moderna gave the biggest boost to antibodies when given as a booster dose.