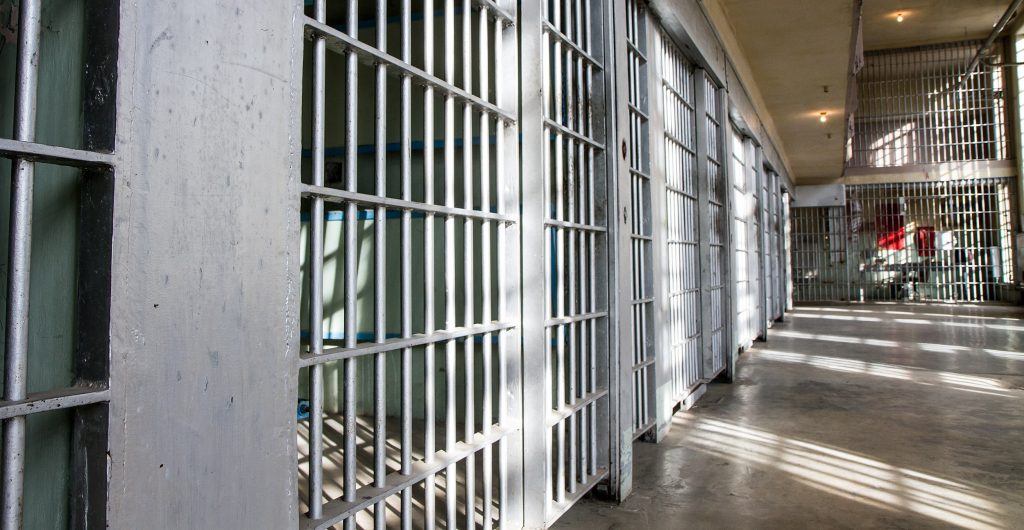 Today, the Justice Department announced it will implement the Time Credits program, a section of the First Step Act, three years after the law was passed.

The Times Credits program will allow non-violent federal inmates to attend educational and productive activities and for every 30 days spent of successful participation in Evidence Based Recidivism Reduction Programs and Productive Activities, they can earn 10 to 15 days of time credits taken from their sentence. This policy is in addition to the possibility of an inmate having their sentence reduced due to good behavior.

“The First Step Act, a critical piece of bipartisan legislation, promised a path to an early return home for eligible incarcerated people who invest their time and energy in programs that reduce recidivism,” said Attorney General Merrick Garland. “Today, the Department of Justice is doing its part to honor this promise, and is pleased to implement this important program.”

For inmates who had attended productive programs since 2018, their days will be retroactively counted towards shortening their sentence. Inmates who have already earned enough credits for the days remaining to serve and those less than 12 months from release will be the first released either to a supervised release program, a reentry center, or home confinement.

Rabbi Moshe Margaretten of Tzedek Association, a New York-based prison-reform advocate who was a key lobbyist for the First Step Act, told Hamodia, “This is great news. For years, people were telling us this will never be implemented.”

The policy will immediately be effective for up to 4,000 inmates.

Rabbi Margarretten said the programs will provide an alternative to older inmates who are unable to work and for educated inmates who do not need  schooling. They will have opportunities to take part in meaningful productive activities rather than sitting around doing nothing, he said, and will be able “to come home better, not bitter… [as] good and productive citizens.”

He added that he hoped the Department of Justice would soon approve shiurim as productive programming.

The bipartisan criminal justice reform bill was signed into law by former president Donald Trump in 2018.