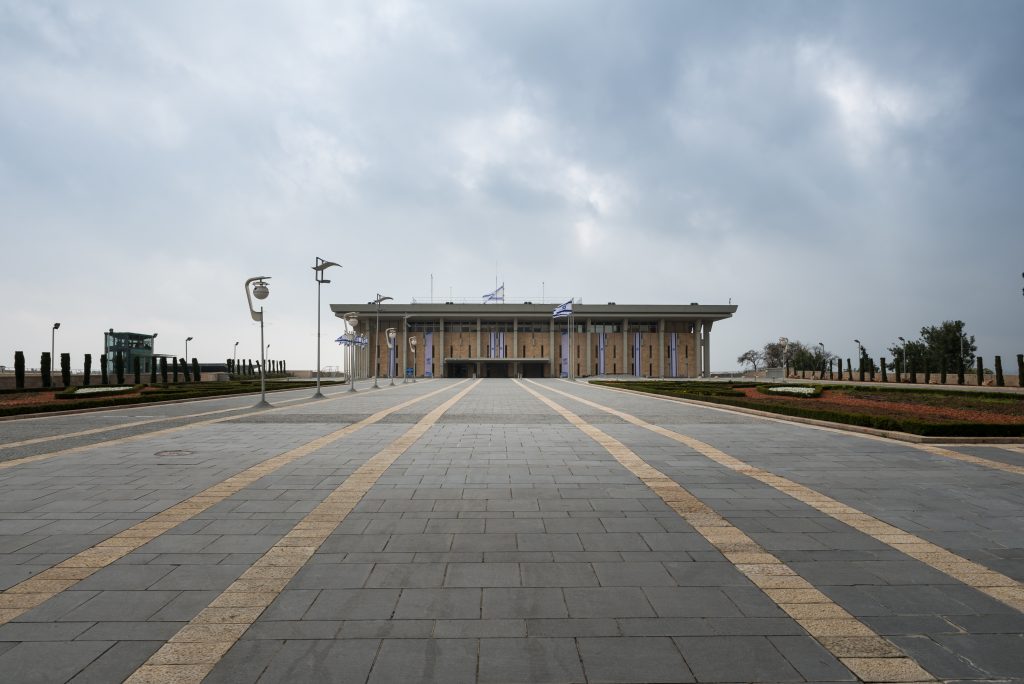 The coalition suffered several significant political defeats on Wednesday evening at the Knesset’s plenum when it lost in eight votes to the opposition.

The Ra’am party, a member of the coalition, announced earlier in the day it was boycotting the votes with the coalition over the KKL planting in the Negev.

The coalition relies on a slim majority of just 61 MKs, and any small change can upset the votes.

After realizing they did not have a majority, the coalition abandoned the plenum, withdrew its proposed laws, and lost to the opposition, which passed eight laws one after the other in a preliminary reading.

The bills will be passed on for discussion at the various Knesset committees, where they are expected to be blocked by the coalition, which dominates the committees.

MK Yariv Levin (Likud), the opposition’s coordinator, said in response to the sequence of victories that “today it has been proven again – the current government is a government of chaos, with the corona, the Negev, and also in the Knesset. Zero management, zero leadership. We will replace this government, and get the state administration back on track.”