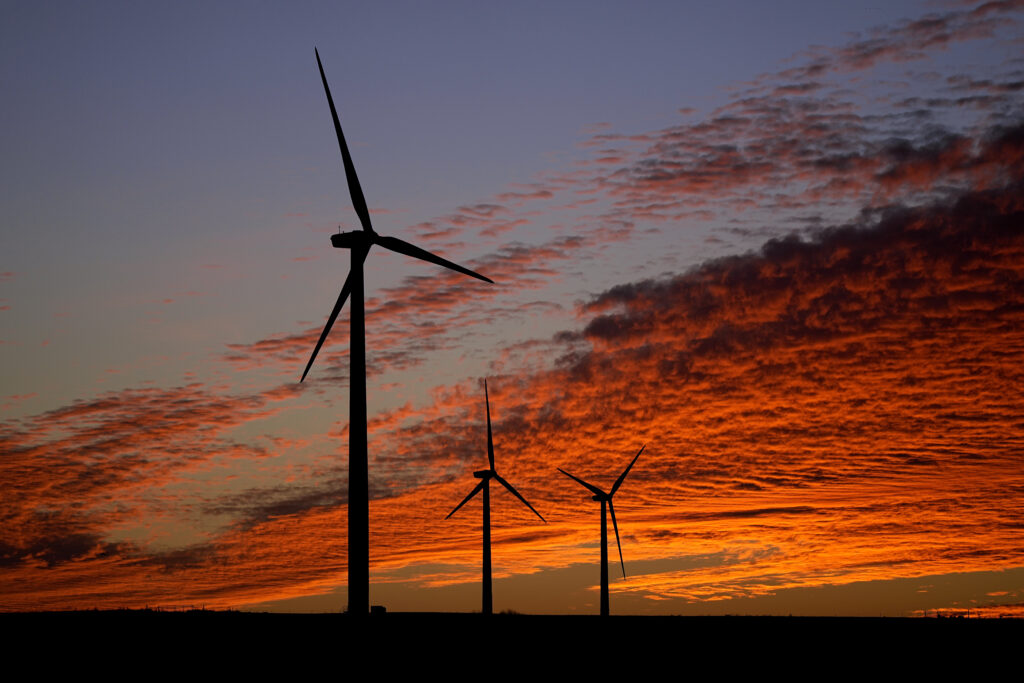 The federal government will lease an area larger than half the size of Rhode Island off New Jersey’s and New York’s coasts for wind power development, the first offshore lease in the Biden Administration, Interior Secretary Deb Haaland announced Wednesday.

The Bureau of Ocean Energy Management auction of nearly 500,000 acres (202,300 hectares) is planned for next month and covers parcels off the so-called New York Bight and could lead to enough energy production to power up to 2 million homes, according to the Interior Department.

The announcement comes as President Joe Biden’s administration aims to reach 30 gigawatts of offshore wind production by 2030, with more than half of it expected to come from New Jersey and New York by 2035. The project announced Wednesday could account for up to 7 gigawatts, the department said.

“We are at an inflection point for domestic offshore wind energy development. We must seize this moment — and we must do it together,” she added.

Democratic Govs. Kathy Hochul of New York and Phil Murphy of New Jersey hailed the New York Bight lease sale, saying it would help their states chart an ambitious path toward a clean energy economy. The projects there could produce up to 7 gigawatts of electricity.

“Offshore wind holds the tremendous promise for our future in terms of climate change, economic growth and job creation,” Murphy added. “New Jersey is already committed to creating nearly one-quarter of the nation’s offshore wind-generation market and these transformative projects are proof that climate action can drive investments in infrastructure and manufacturing while creating good-paying, union jobs.″

The decision to move forward with the lease comes after stakeholders, including commercial fisheries, weighed in and resulted in a reduction of the size of the lease area by 72%, according to the department.

The project carries several stipulations, including the requirement of project labor agreements and planned incentives for using components like blades, turbines and foundations made in the United States.

The auction is set for Feb. 23, with a public hearing about the proposal set for Jan. 19.