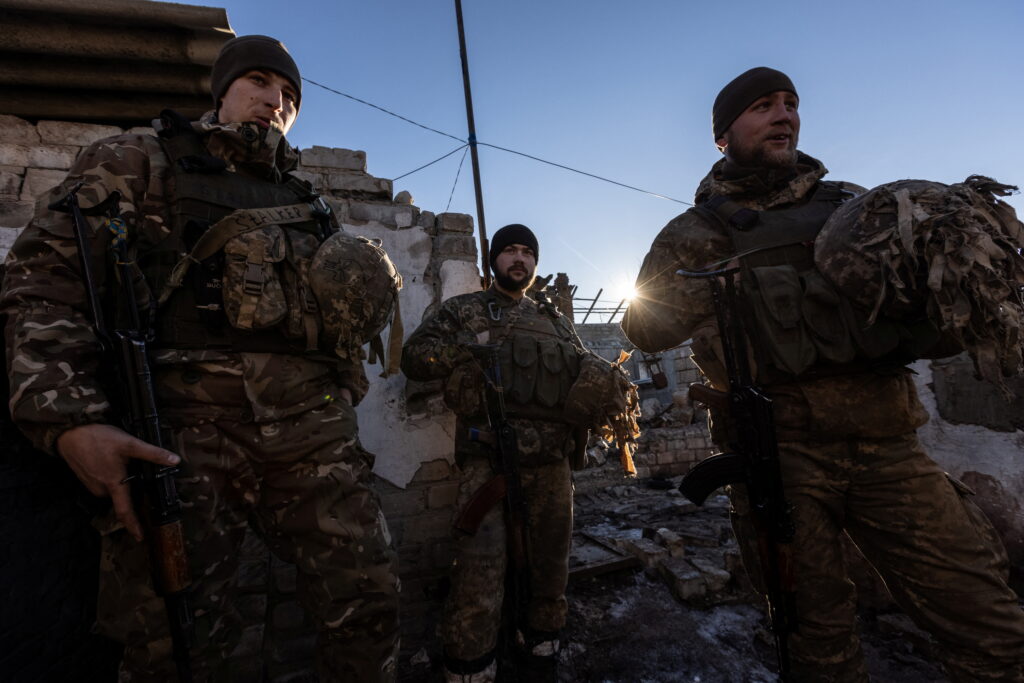 The United States has largely settled on the options for sanctions against Russia should it invade Ukraine and will be prepared to impose them as soon as any tanks roll, senior Biden administration officials said on Wednesday.

The officials, speaking on condition of anonymity, told a small group of reporters that the sanctions are in line with President Joe Biden’s vow to hit Russia with severe economic consequences if it invades Ukraine.

“We don’t just have options that are theoretical with memos written about them,” one official said. “We have sanctions targets ready to go, to be issued as you say when the tanks cross the border.”

The officials would not describe the actions ready to be taken, but other sources have said discussions with allies and partners in Europe and Asia included a range of trade restrictions under consideration.

Russia could be added to the most restrictive group of countries for export control purposes, together with Cuba, Iran, North Korea and Syria. These actions could also restrict export of products made abroad if they contain more than a specified percentage of U.S. content.

The United States is also looking at a range of options to help Ukraine should Russia cut off energy supplies, one official said. They said the United States is confident that European allies will agree to impose severe economic penalties on Russia if it invades Ukraine.

As European officials have become increasingly aware of the severity of the threat that would result from a Russian invasion of Ukraine, they have become “more forthright” about the need for a strong response, the official said.

With Ukraine’s energy supply potentially severed and Europe’s also affected by any invasion, the official said Washington is aware of the potential impact of a reduction in the Russian energy supply.

“We are working very hard to identify and manage those risks with a range of contingency options and we are doing all that in very close consultations with Europe,” the official said.

The official declined to detail the options, but a source familiar with the discussions mentioned there is above-average inventory of natural gas in Asia and that Norway is a major producer of liquefied natural gas. The Netherlands, Italy and Qatar also have supplies, as well as the United States, the source said.