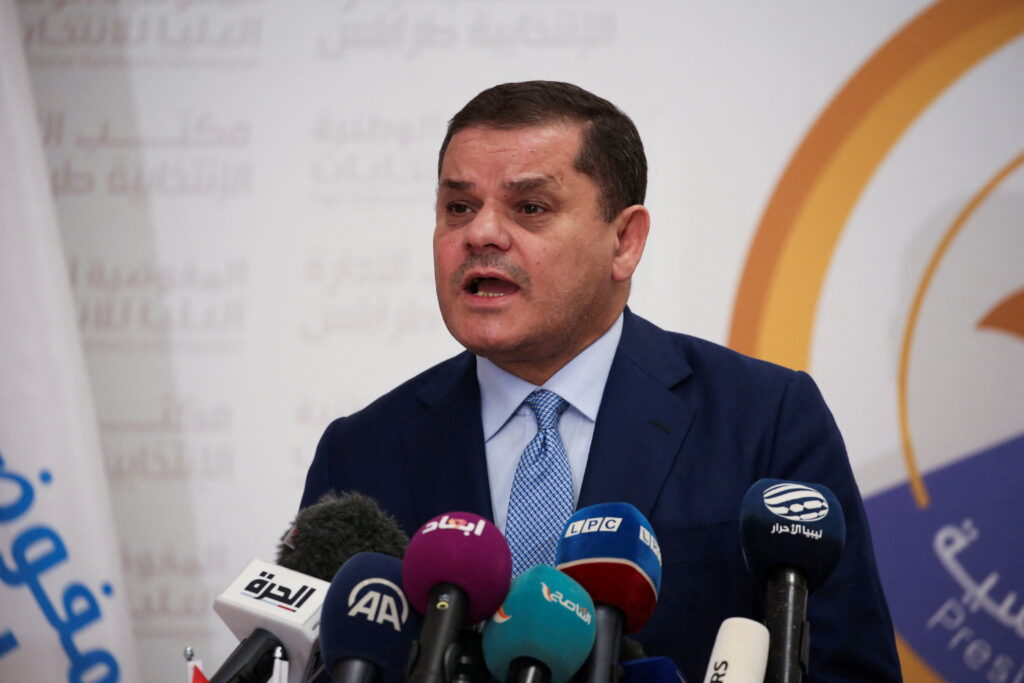 Israel and Libya have been discussing the possibility of security cooperation and diplomatic normalization, according to Saudi and Libyan media reports on Wednesday night.

It was not the first such report of recent contacts between the two countries. In November, Haaretz said that Saddam Haftar, son of Libyan warlord Gen. Khalifa Haftar, met with unnamed Israeli officials at Ben Gurion Airport to talk about normalization.

Meanwhile, the political situation in Libya remains unstable and it is not at all clear that there is, or will be, a government capable of embarking on normalization with Israel.

Last month, the country’s long-awaited elections were postponed until an unspecified date.