World Putin: Russia on the Verge of a New Virus Surge
CoronavirusWorld 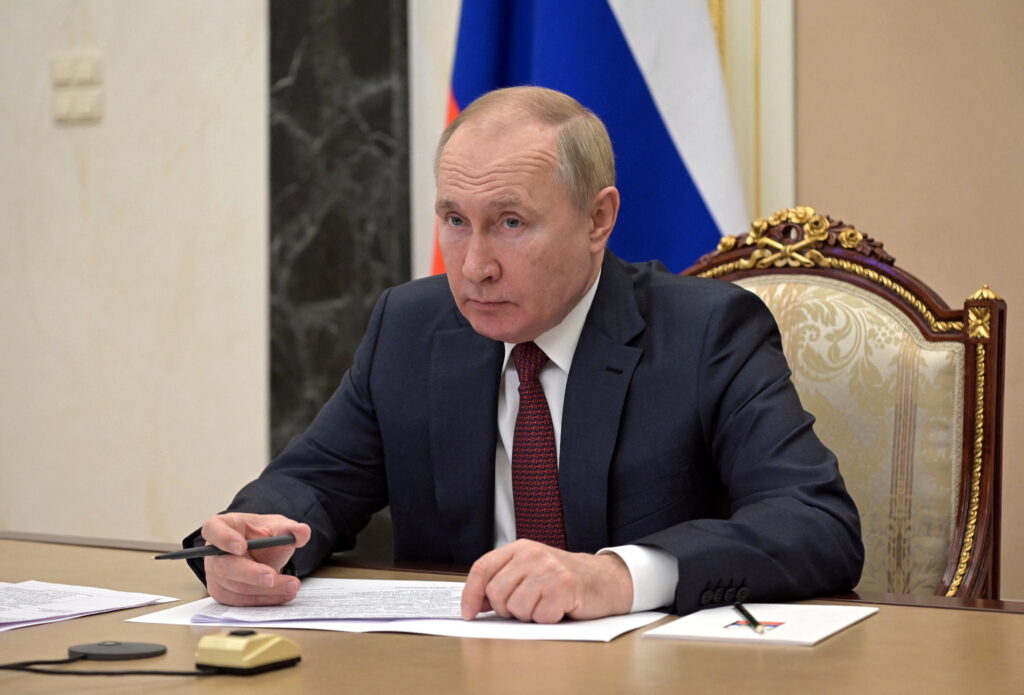 President Vladimir Putin said Wednesday that Russia is facing a new surge of coronavirus infections because of the highly contagious omicron variant.

“It’s obvious that we are in a very difficult situation today, in a situation on the verge of possible new surges [of the virus],” Putin said during a meeting with top government officials, and called for a “mobilization” of the country’s healthcare system. “We see what’s happening in the world. It means we have at least a couple of weeks to prepare.”

Russian officials this week have sounded the alarm about a looming COVID-19 surge, pointing to the rapid spread of omicron and growing infection rates in some regions. The warnings came as daily new infections in Russia started to climb, after weeks of declining following another record-breaking surge.

The omicron variant spreads even more easily than other coronavirus strains, and has already become dominant in many countries. It also more easily infects those who have been vaccinated or had previously been infected by prior versions of the virus. However, early studies show omicron is less likely to cause severe illness than the previous delta variant.

On Tuesday and Wednesday, Russia’s state coronavirus task force reported more than 17,000 new infections, up from about 15,000 on Monday.

Deputy Prime Minister Tatyana Golikova told the government meeting with Putin that the number of confirmed omicron cases in Russia stood at 698 on Wednesday, more than double the 305 reported the day before.

“We can’t avoid a new epidemic surge,” Golikova said, adding that the Moscow region is likely to “take the first hit.” Golikova also said the government will present additional measures to respond to the looming surge by the end of the week. She didn’t offer any details about what these measures might be.

Russia this year has been reporting between 15,000 and 18,000 new infections a day, compared to December’s rate of about 30,000 daily cases. The country’s state coronavirus task force has registered over 10.6 million confirmed infections and 317,618 deaths overall.

Russia’s state statistics agency, which uses broader counting criteria, puts the death toll much higher, saying the overall number of virus-linked deaths between April 2020 and October 2021 was over 625,000.

Russia had only one nationwide lockdown in 2020, and in October many Russians were ordered to stay away from work for a week amid a surge of infections and deaths, but generally the authorities have resisted shutting down businesses or imposing any tough restrictions.

Russian lawmakers late last year introduced legislation restricting access to public places to those who have been vaccinated, recovered or medically exempt from getting a jab, but the law hasn’t yet passed all three readings in Parliament.

Similar restrictions already exist in some Russian regions, but are often loosely implemented. In others, they were relaxed ahead of the winter holidays.