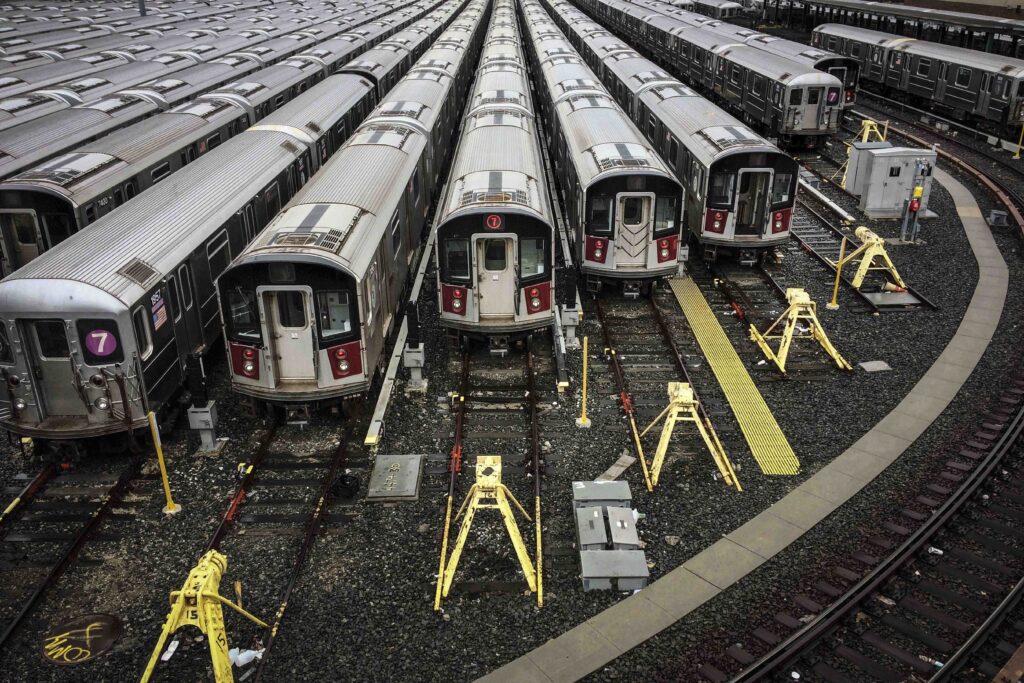 The aid, contained in COVID-19 relief bills during both the Trump and Biden administrations, has helped the MTA stave off threatened service cutbacks, layoffs and fare hikes.

“The subway system has been saved from its Covid-catalyzed brink of death,” Schumer said.

Still, the MTA has projected it will have a $1.4 billion operating deficit by 2025, the residual effect of losing more than 90 percent of ridership on subways, trains and buses at the pandemic’s height. Subway ridership still lags pre-pandemic levels by about 40 percent.

The Democrat said he pushed to have the money disbursed in a lump sum rather than given out gradually in much smaller amounts, as is customary with federal aid.