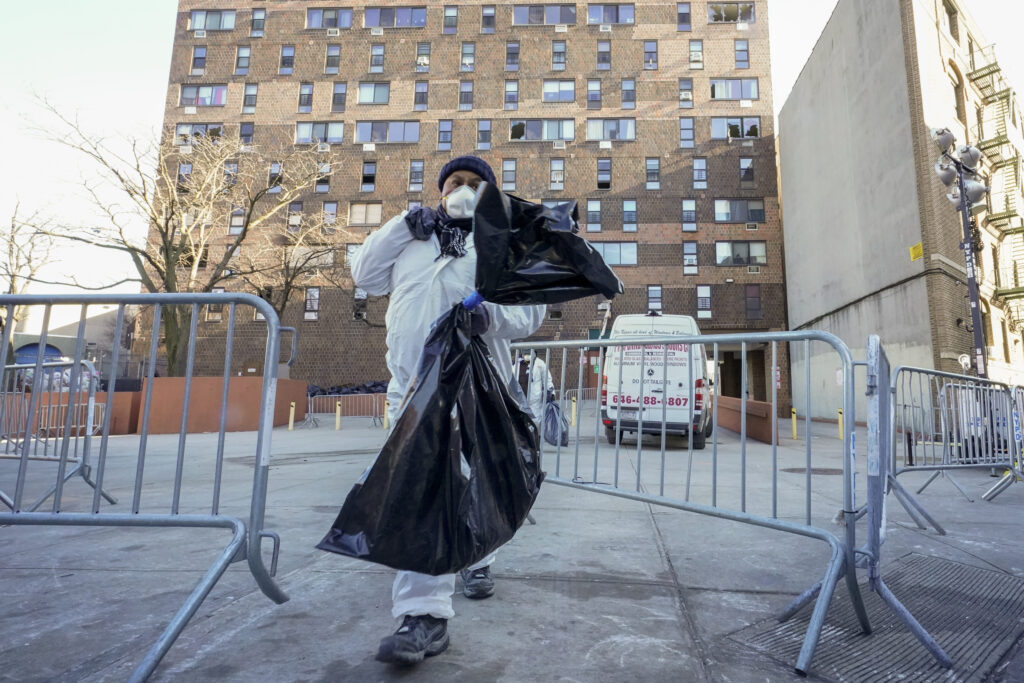 A two-year-old boy was among the 17 people killed in a Bronx high-rise apartment building fire, police confirmed Wednesday.

New York City police released the names and ages of the final three victims identified after the deadly blaze Sunday: a 31-year-old woman, a 47-year-old man and two-year-old Ousmane Konteh, who is the youngest victim.

The eight children who died in the fire range in age from two to 12. The oldest among the victims was a 50-year-old woman.

Authorities have not provided details on relationships between the victims, but many are immigrants from the same area of Gambia and several families suffered multiple deaths.

Funeral services are expected in the next several days.

The fire damaged only a small part of the 19-story building, but victims succumbed to smoke pouring through the building due to an open door. Fire officials say a malfunctioning electric space heater started the blaze.