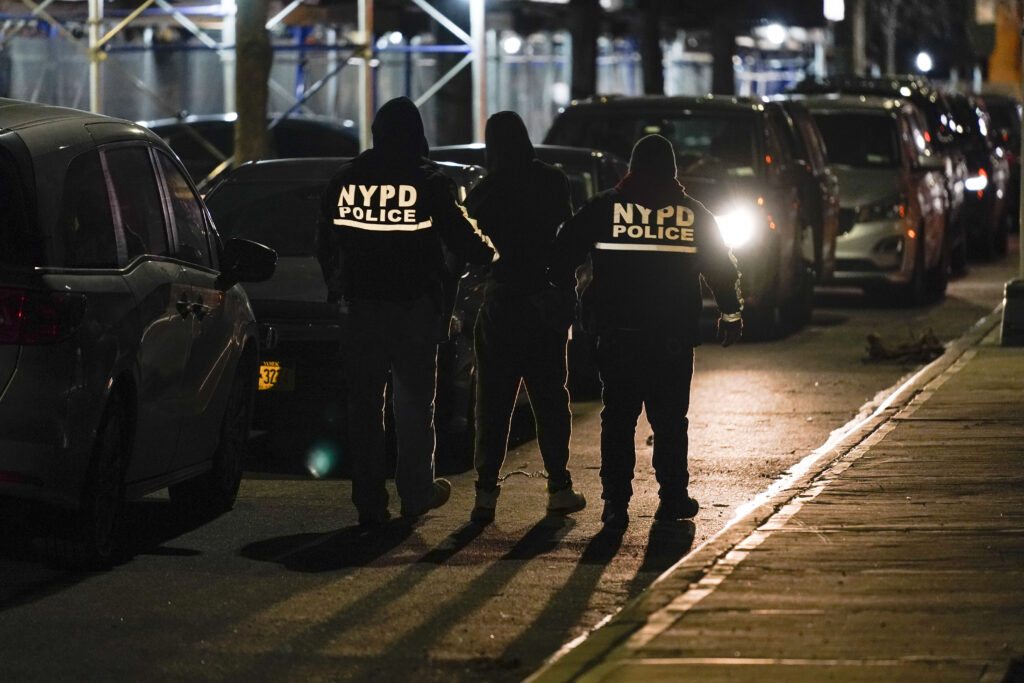 Newly released data from the state revealed that criminal defendants who were freed without bail under an alternative program are being re-arrested at a rate of four-in-ten, The City reported.

Under criminal justice reforms in 2020, judges cannot impose monetary bail on defendants for a new wide variety of charges, mostly applying to misdemeanors but also some lesser felonies, and the defendants would be freed pending trial. Judges would have defendants they considered a flight risk monitored by a social worker.  Judges cannot factor if the defendant is a potential danger to the community, a component that existed prior to the bail reforms.

Proponents of the reforms said bail placed an onerous and unfair burden on poor defendants, while opponents said the bill would risk letting the defendants commit more crimes.

Alternative to jail programs have been operating since 2016, and were expanded in 2019. New York city officials said only a small number of participants were being re-arrested, but data from the state Office of Court Administration and the state Division of Criminal Justice Services revealed that between January 2020 and June 2021, 41% on supervised release were re-arrested on felony or misdemeanor charges.

Of the roughly 134,000 arraignments in New York City courts since bail reform began, 71% were misdemeanor charges and 29% were felony charges. Nearly all were freed pending trial, and 107,648 were not re-arrested. 26,109 were re-arrested, and more than half of those arrests were within four months of their release.

Of those rearrested, 58% were charged with felonies, and the majority of them had been charged with violent felonies and were under supervised release.

“The experiment isn’t working,” Councilman Kalman Yeger said. “As long as criminals are undeterred in their life of crime, the revolving-door will continue to put New Yorkers in danger. Albany needs to strengthen – not weaken – the bail laws, and judges must use every available tool to keep dangerous criminals away from the public.”