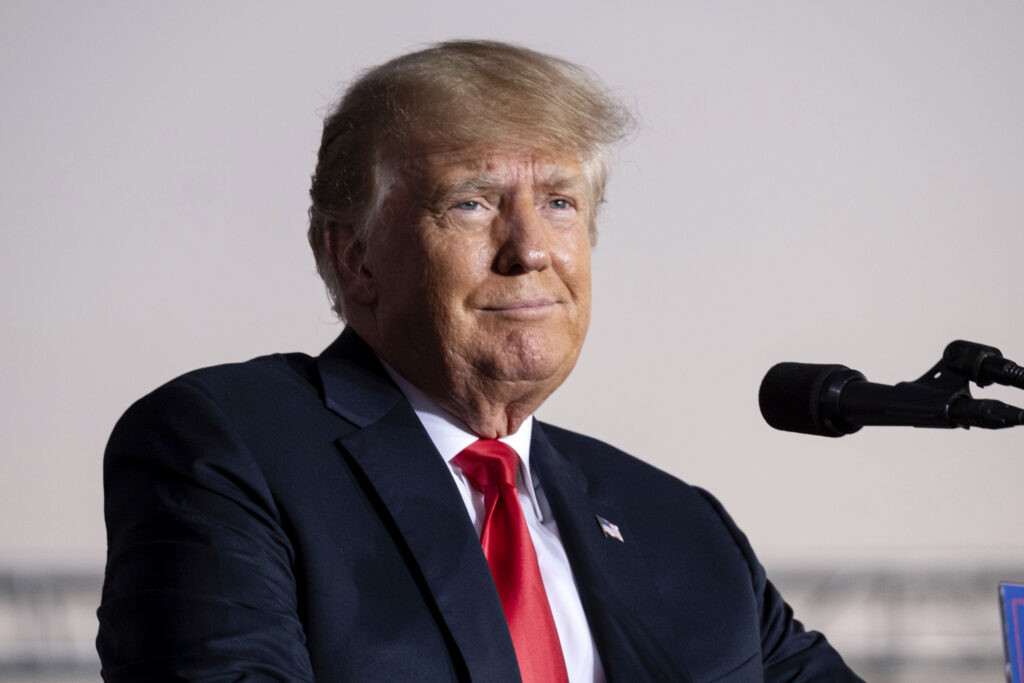 Former president Donald Trump has asked a New York federal judge to halt the state’s civil investigation into his business, decrying the investigation as a “targeted attack against a political adversary.”

ABC News reported that Trump is asking for a preliminary injunction while his lawsuit against New York Attorney General Letitia James, which was filed last month, is pending.

James is investigating if the Trump Organization misled the government on the value of its real estate holdings in exchange for more favorable tax rates. Earlier this month, her office subpoenaed Donald Trump Jr. and Ivanka Trump for not complying with the investigation.

The Trump Organization is arguing the subpoenas were improperly issued, and wants James to recuse herself.

“Letitia James has displayed a shocking irreverence for her prosecutorial ethics and has routinely exploited her position to malign the former president by turning an unfounded investigation into a public spectacle,” Trump’s team said in their motion. “In doing so, she has exposed the vindictive and self-serving nature of her actions.”

James called the request a delay tactic and said, “Neither Donald Trump nor the Trump Organization get to dictate if and where they will answer for their actions.”

In addition to the state attorney general’s office, the Manhattan District Attorney is conducting its own investigation into the Trump Organization.