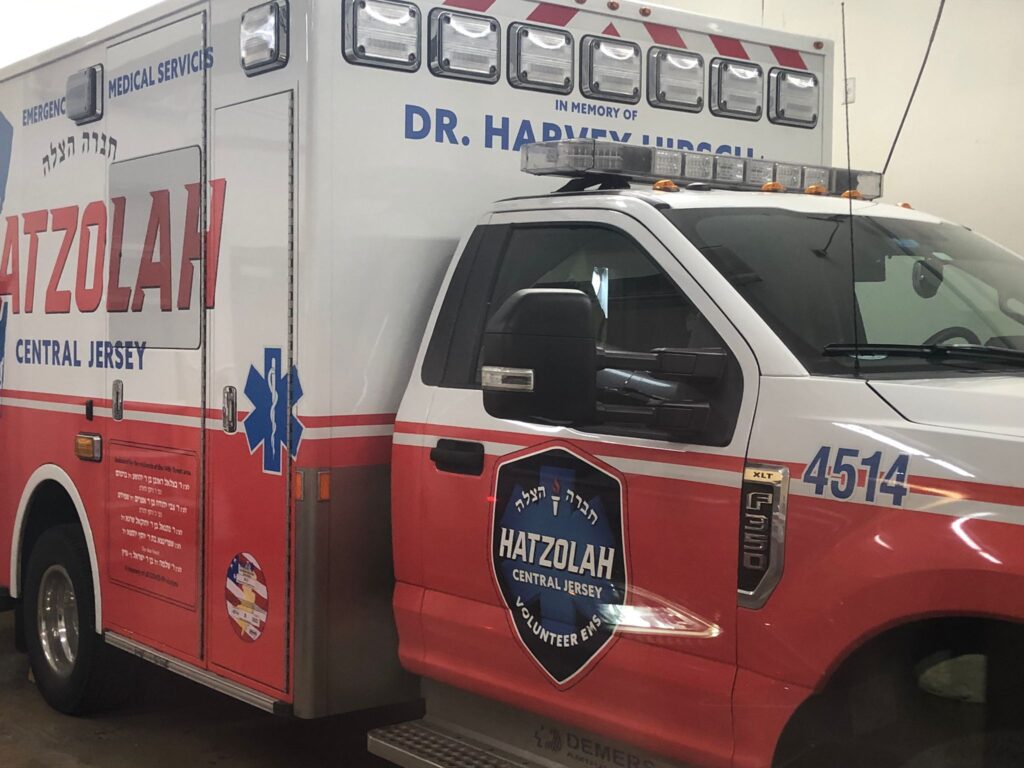 The New Jersey Legislature has passed a bill that would allow volunteer paramedics to respond to emergencies and operate within mobile intensive care units.

Republican State Senator Robert Singer, who co-sponsored the legislation, told Hamodia the bill was based on a successful pilot program in Lakewood, where Hatzalah of Central Jersey worked in partnership with local hospitals to provide volunteer paramedic care for the past several years.

Prior to this bill, if a volunteer responded to a medical emergency that required paramedic care, he would have to be accompanied by another paramedic partner, and they would not be allowed to begin caring for the patient until a paramedic vehicle arrived.

This would drag out response time, and there would be the risk of paramedics not being available if there were multiple emergencies, as even one emergency call required multiple paramedic responders and a specific vehicle.

If the bill is signed into law, it can cut paramedic response time to less than four minutes because any one trained individual could respond instead of waiting for a unit, significantly expanding how many people would be available if there were multiple calls.

“This is a lifesaving issue because paramedics can do many things EMTs can’t, including administering certain drugs,” Singer told Hamodia. “Now, if [volunteers] are the first ones on the scene, they can be paramedics.”

Singer said the bill will improve response time and allow more volunteers to respond to more events, something he said happened under the Hatzalah program.

In a statement explaining his sponsorship, Singer said, “The critical need for skilled paramedics far exceeds the current supply, and this bill will help close the gap with volunteers who are trained, field-tested and willing to help.”

According to the American Ambulance Association, the average turnover of paramedics and EMS providers is roughly 30% a year. The shortage has been exacerbated by the coronavirus pandemic.