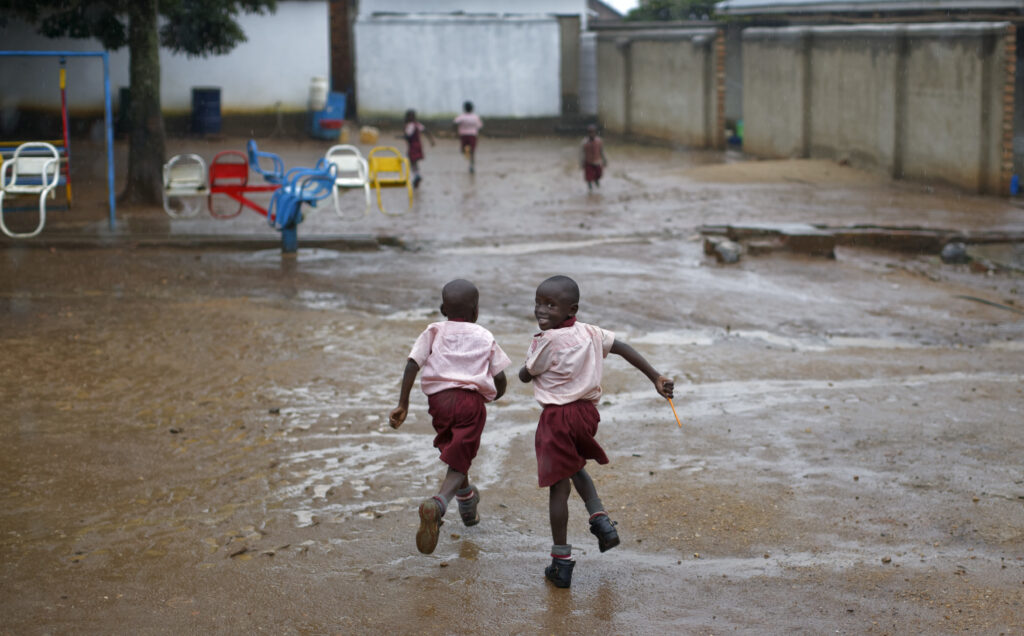 Uganda’s schools reopened to students on Monday, ending the world’s longest school disruption due to the COVID-19 pandemic.

The reopening caused traffic congestion in some areas of the capital, Kampala, and students can be seen carrying their mattresses in the streets, a back-to-boarding school phenomenon not witnessed here for nearly two years.

Uganda’s schools have been fully or partially shut for more than 83 weeks, the world’s longest disruption, according to figures from the U.N. cultural agency. The shutdown affected more than 10 million learners.

The East African country of 44 million people first shut down its schools in March 2020, shortly after the first coronavirus case was confirmed on the African continent. Some classes were reopened to students in February 2021, but a total lockdown was imposed again in June as the country faced its first major surge.

For many parents, the reopening was long overdue.

The country’s schools cannot “wait forever” for the pandemic’s end, he warned.

The protracted school lockdown proved controversial in a country where measures aimed at stemming the spread of the virus were ignored by many. Vaccine skepticism, even among health workers, remains a problem, with growing reports of fake COVID-19 vaccination cards sold in downtown Kampala.

Many students returning to school are believed to have had no help during the lockdown.

Most public schools, which serve the vast majority of children in Uganda, were unable to offer virtual schooling. The Associated Press reported in November on students in a remote Ugandan town where weeds grew in classrooms and some students worked in a swamp as gold miners.

Some critics pointed out that the government of President Yoweri Museveni — an authoritarian who has held power for 36 years and whose wife is the education minister — did little to support home-based learning. Museveni justified the lockdown by insisting that infected students were a danger to their parents and others.

“There are many things which can’t be predicted right now. The turnout of students is unpredictable, the turnout of teachers is unpredictable,” said Fagil Mandy, a former government inspector of schools now working as an independent consultant. “I am more worried that many children will not return to school for various reasons, including school fees.”

It remains to be seen how long Uganda’s schools will remain open, with an alarming rise in virus cases in recent days. In the past week health authorities have been reporting a daily positivity rate in excess of 10%, up from virtually zero in December. Museveni has warned of a possible new lockdown if intensive care units reach 50% occupancy.

Hoping for a smooth return to school, authorities waived any COVID test requirements for students. An abridged curriculum also has been approved under an arrangement to automatically promote all students to the next class.

Uganda has received foreign support toward the reopening of schools.

The U.N. children’s agency and the governments of the U.K. and Ireland announced financial support focusing on virus surveillance and the mental health of students and teachers in 40,000 schools. They said their support was key for Uganda’s school system to remain open.