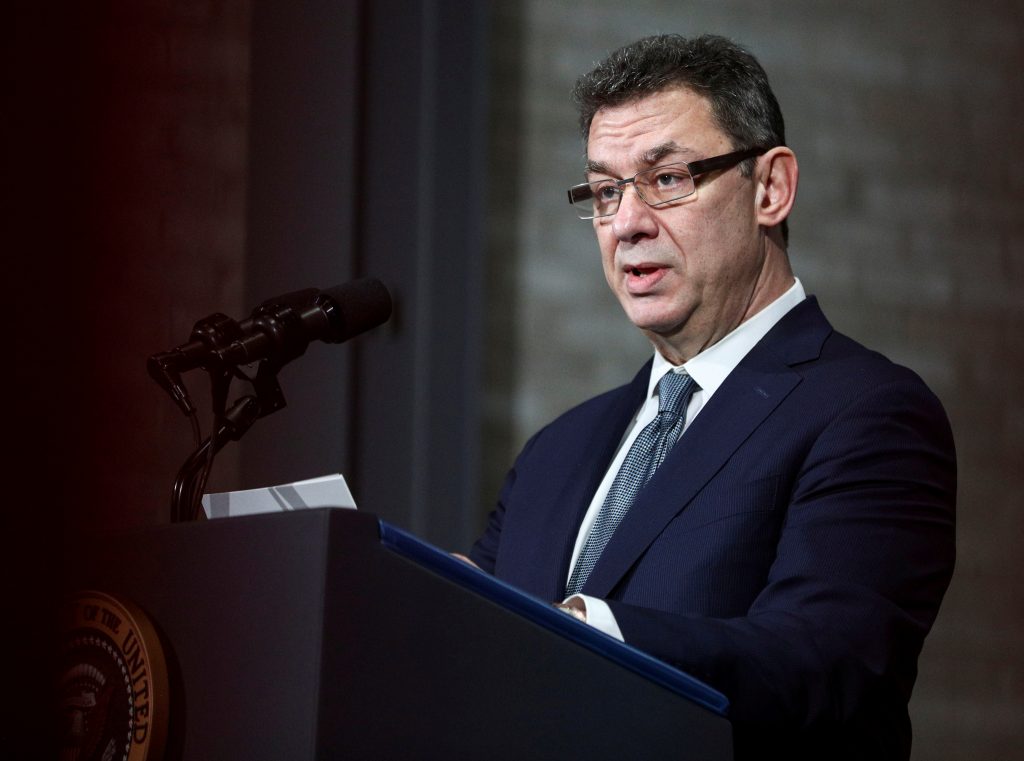 Pfizer CEO Albert Bourla on Monday said that vaccines that target the omicron variant will be available by March, he told CNBC.

“This vaccine will be ready in March,” Bourla said. “We [are] already starting manufacturing some of these quantities at risk.”

Though the doses are already being manufactured, Bourla said, it is unclear if it will be needed, especially for those who have been vaccinated with the booster. Nonetheless, countries have ordered the vaccines.

Israel was the first country in the world to offer a fourth dose to healthcare workers, immunocompromised people, and those over 60. Early data indicated antibodies increase by fivefold after receiving the shot.

“The hope is that we will achieve something that will have way, way better protection particularly against infections, because the protection against the hospitalizations and the severe disease — it is reasonable right now, with the current vaccines as long as you are having let’s say the third dose,” Bourla said.

Moderna CEO Stephane Bancel told CNBC the company has developed a booster that targets the omicron variant, and the new shot will be used for clinical trials shortly.

According to U.K. health data, the effectiveness of Pfizer and Moderna vaccines against the omicron strain drops after 20 weeks since the second shot, though they still lower the chances of severe illness and hospitalization. Including a booster shot will prevent a symptomatic infection by 75%.

Dr. Anthony Fauci, White House chief medical advisor, said in December that he though the booster shot would provide protection against omicron, and a specific shot was unnecessary.