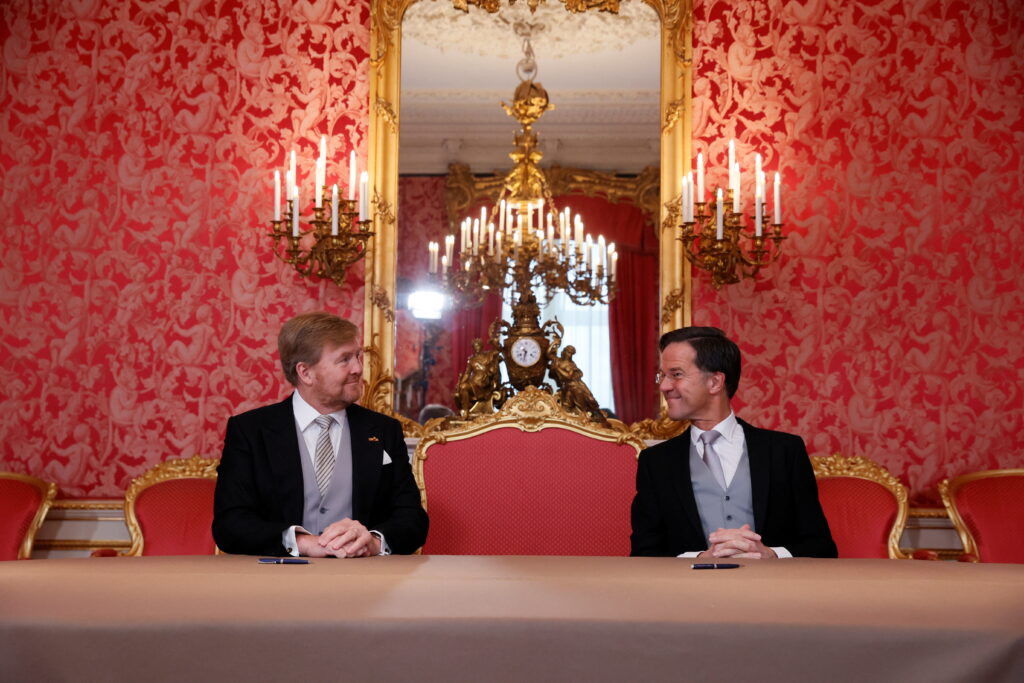 Dutch Prime Minister Mark Rutte’s fourth government was sworn in on Monday, a record 299 days after the last election and a year after his previous administration was forced to resign, with the coronavirus crisis looming over a big spending push.

The new coalition has promised generous spending on sustainable energy, housing, childcare and education, but will first have to deal with the health crisis as the Omicron variant has pushed coronavirus infections to record levels.

The government will need to decide by Friday if a broad lockdown that has closed most public places since mid-December can be eased despite the wave of new coronavirus cases.

Although the coalition consists of the same four parties that have been in charge since 2017, it took almost 10 months to bring them back together after the inconclusive election on March 17, 2020, increased parties’ reluctance to compromise.

The parties finally agreed on a government pact last month, in which they left behind years of austerity with a raft of spending plans fueled by ultra low interest rates.

Those investments will need to win over a largely skeptical public. Opinion polls have shown that, after a year of political infighting and what are widely seen as wavering coronavirus policies, confidence in Rutte as prime minister and in politics as a whole has fallen to new lows.

In recent months, some anti-government demonstrations have ended in violent riots and several ministers have reported receiving death threats.

Last week, a man carrying a burning torch was arrested at the house of Sigrid Kaag, the incoming finance minister.