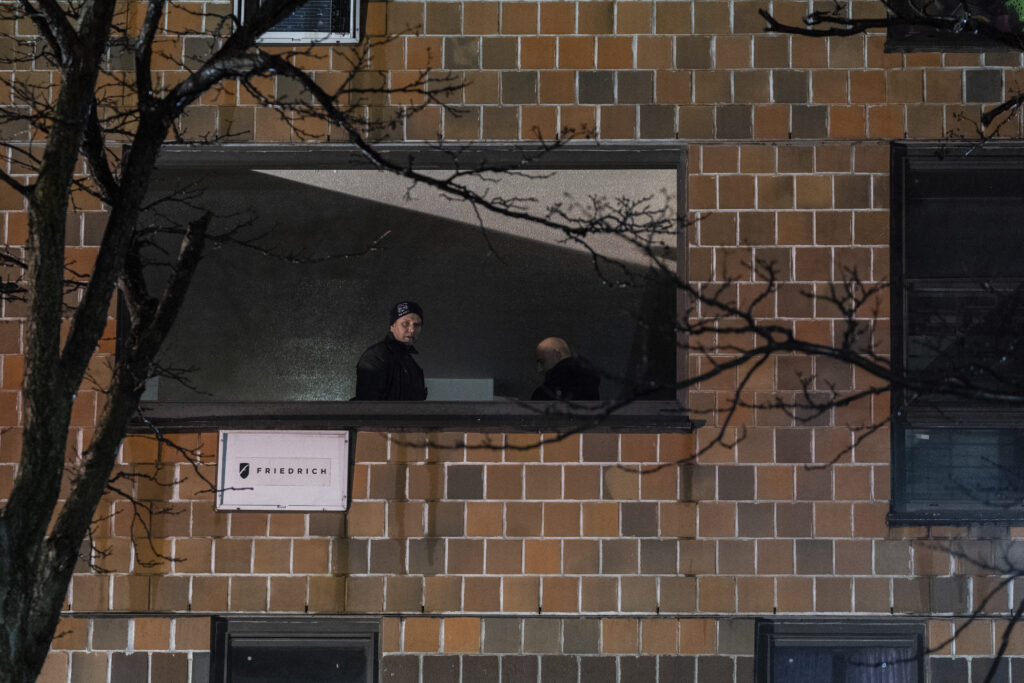 Hospitals worked Monday to save the lives of multiple people gravely injured by smoke in a fire that killed 19 people, including nine children, in a Bronx apartment building.

Dozens of people were hospitalized, and as many as 13 were in critical condition after Sunday’s blaze, already New York City’s deadliest in three decades.

Investigators determined that a malfunctioning electric space heater, plugged in to give extra heat on a cold morning, started the fire in the 19-story building.

The flames damaged only a small part of the building, but smoke escaped through the apartment’s open door and billowed through stairwells and halls, trapping many people in their apartments and incapacitating others as they fled.

Multiple limp children were seen being given oxygen after they were carried out. Evacuees had faces covered in soot.

Firefighters found victims on every floor, many in cardiac and respiratory arrest, said Fire Commissioner Daniel Nigro. Some could not escape because of the volume of smoke, he said.

“Their oxygen tanks were empty and they still pushed through the smoke,” Adams said.

Fire Commissioner Daniel Nigro said an investigation was underway to determine how the fire spread and whether anything could have been done to prevent or contain the blaze.

The building is equipped with smoke alarms, but several residents said they initially ignored them because alarms were so common in the 120-unit building.

Large, new apartment buildings in the city are required to have sprinkler systems and interior doors that swing shut automatically to contain smoke and deprive fires of oxygen, but those rules don’t apply to thousands of the city’s older buildings.

The smoke turned stairwells — the only method of flight in a building too tall for fire escapes — into dark, ash-choked horrors.

The fire was New York City’s deadliest since 1990, when 87 people died in an arson at the Happy Land social club, also in the Bronx. The borough was also home to a deadly apartment building fire in 2017 that killed 13 people and a 2007 fire, also started by a space heater, that killed nine.