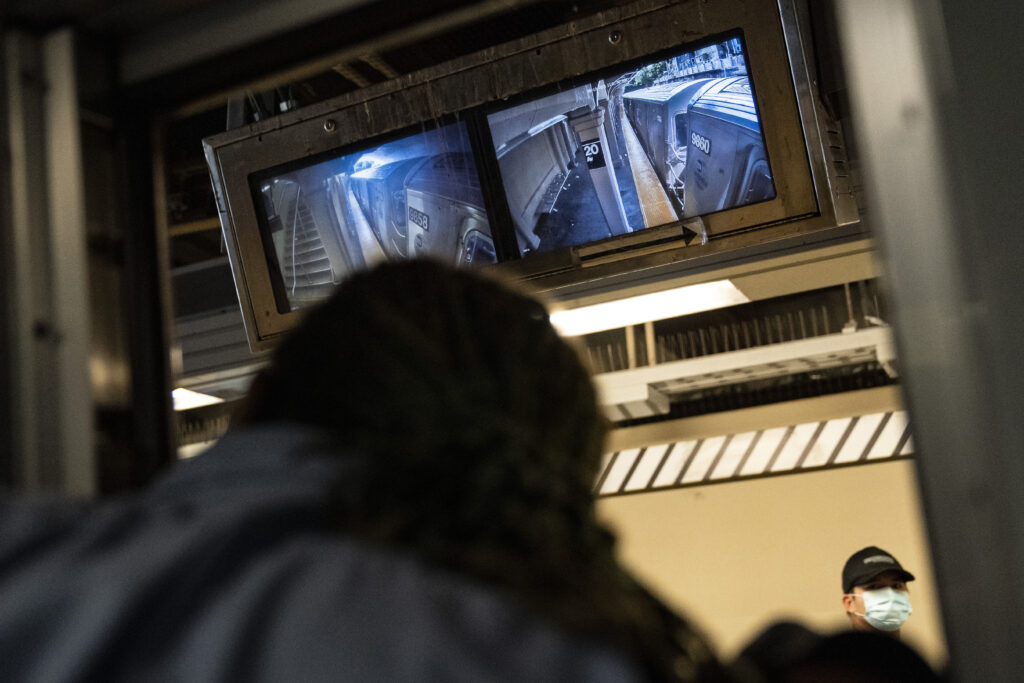 The MTA announced the B, W, and Z subway lines are suspended this week due to staffing shortages.

Those three routes serve stations that all have another subway line available.

“Like everyone in New York, we’ve been impacted by the ongoing COVID-19 surge,” New York City Transit posted on Twitter.

Hundreds of workers in the last month have tested positive for the omicron variant, forcing delays and cutbacks while they were out sick.

The subway system was badly hit by the pandemic; over 170 MTA employees died from the coronavirus, The City reported. Subway ridership collapsed to less than 10% of its prepandemic average, devastating its finances and requiring billions in federal aid.