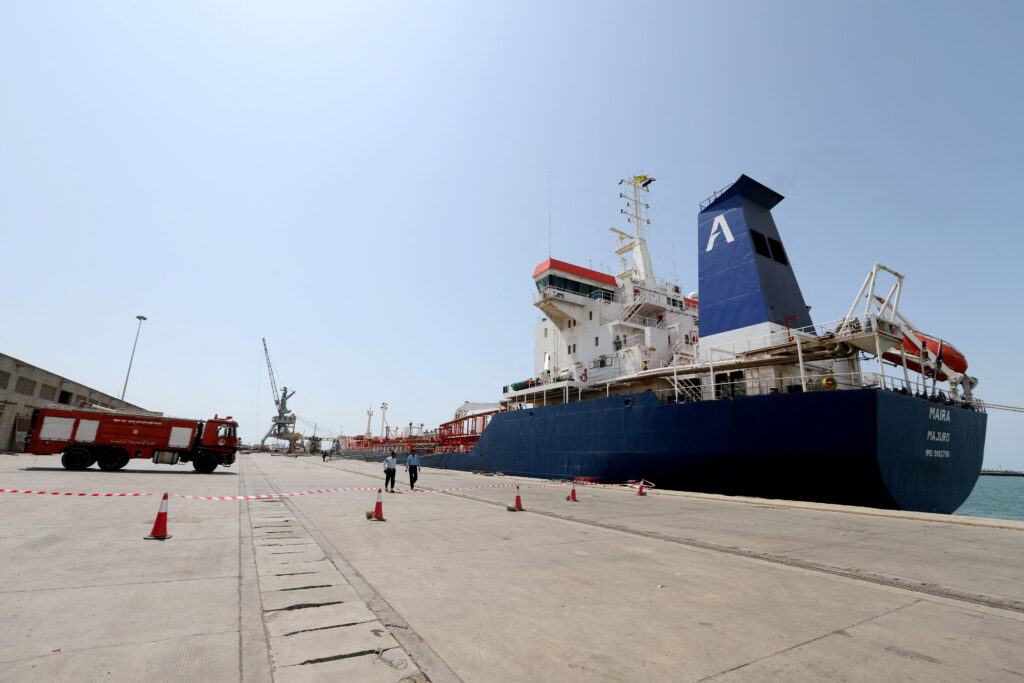 The United Nations found thousands of weapons recently seized in the Arabian Sea likely came from a single port in Iran, evidence Tehran is exporting arms to Yemen and elsewhere, The Wall Street Journal reported Saturday.

Yemen has been wracked by civil war since 2014, pitting Iran-backed Houthi rebels against the internationally recognized government.

The United States as well as ally Saudi Arabia — which leads the military coalition backing the Yemeni government — have long accused Iran of supplying the Houthis with weapons, a charge Tehran denies.

Citing a confidential report by a U.N. Security Council panel of experts on Yemen, the Journal wrote that boats and land transport were used to smuggle weapons made in Russia, China and Iran into Yemen.

The arms included rocket launchers, machine guns and sniper rifles, which had been seized by the U.S. Navy in recent months.

Boats used to transport the weapons had left from the southeastern Iranian port of Jask, the U.N. report found, based on interviews with the boat crew and data from the onboard navigational instruments, the Journal said.

The rebel group’s deputy information minister denied Iran was smuggling weapons into Yemen, according to the Journal, and Tehran said the weapons were not sold or transported to the country.

In recent months, fighting in Yemen has seen Saudi-led coalition forces carry out airstrikes on the rebel-held capital Sanaa.

Riyadh has said its 2015 intervention in Yemen was aimed at preventing an Iranian ally from taking power on its doorstep.

The U.N. estimates Yemen’s war will have directly or indirectly killed 377,000 people by the end of the year.

More than 80% of the population of around 30 million require humanitarian assistance.