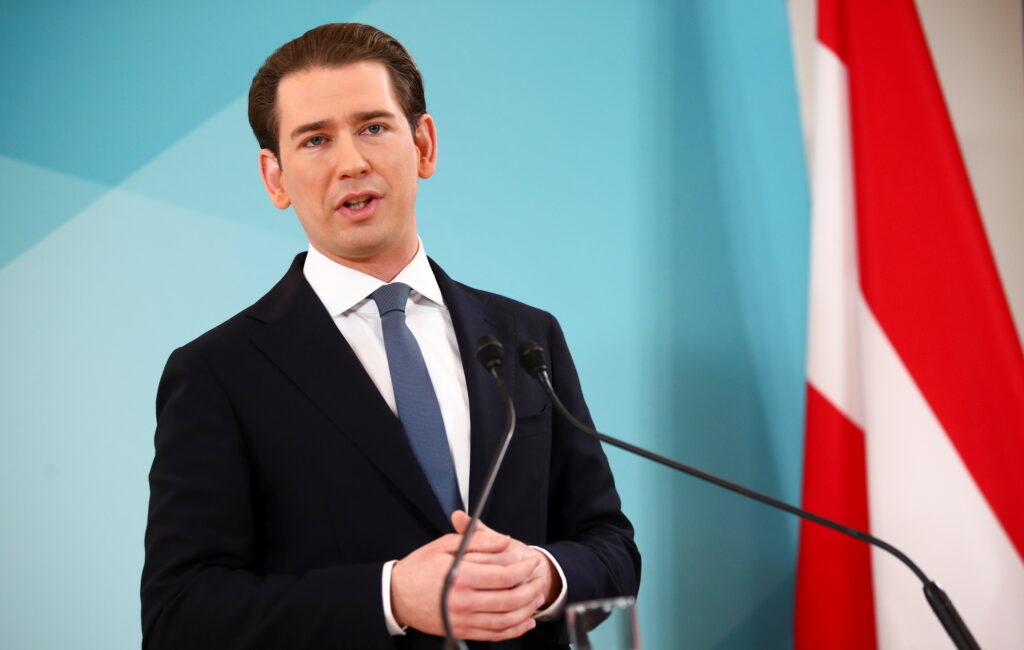 Former Austrian Chancellor Sebastian Kurz, who quit his post last year after corruption allegations against him, has been appointed co-chairman of the European Council on Tolerance and Reconciliation (ECTR), the non-governmental organization said on Sunday.

The ECTR describes itself as a group of former leaders and other decision-makers committed to fighting extremism, racism, anti-Semitism and xenophobia.

Kurz‘s appointment could prove controversial, especially after he reached a coalition deal with the anti-immigration Freedom Party in 2017, paving the way for Austria to become the only Western European country with a far-right party in government.

In office he opposed Austria accepting asylum seekers from a destroyed refugee camp in Greece or taking in any more people fleeing Afghanistan after the Taliban seized power last year.

“It is a great honor to join such an important organization which works against extremism and for greater tolerance across Europe,” Kurz said in a statement issued by the ECTR.

“I know firsthand how importantly leaders take the work of the ECTR in creating policy to fight racism, anti-Semitism and xenophobia.”

The 35-year-old resigned as chancellor in October. The resignation followed allegations Kurz and other officials had secretly used public funds to manipulate polls in an effort to help him become leader of the conservative Austrian People’s Party and then chancellor in 2017.

Kurz, who denies all wrongdoing, said in December he was leaving politics entirely.

Since then Austrian media has reported he will work for Thiel Capital, the investment firm started by the billionaire PayPal co-founder Peter Thiel.

“Sebastian Kurz is widely known for his dedication in fighting all forms of anti-Semitism, terrorism, extremism and radicalization with a particular focus on preventing youth radicalization during his almost 10 years in leadership roles,” the ECTR said.

He has also been very vocal in addressing Austria’s role in the Holocaust, it added.