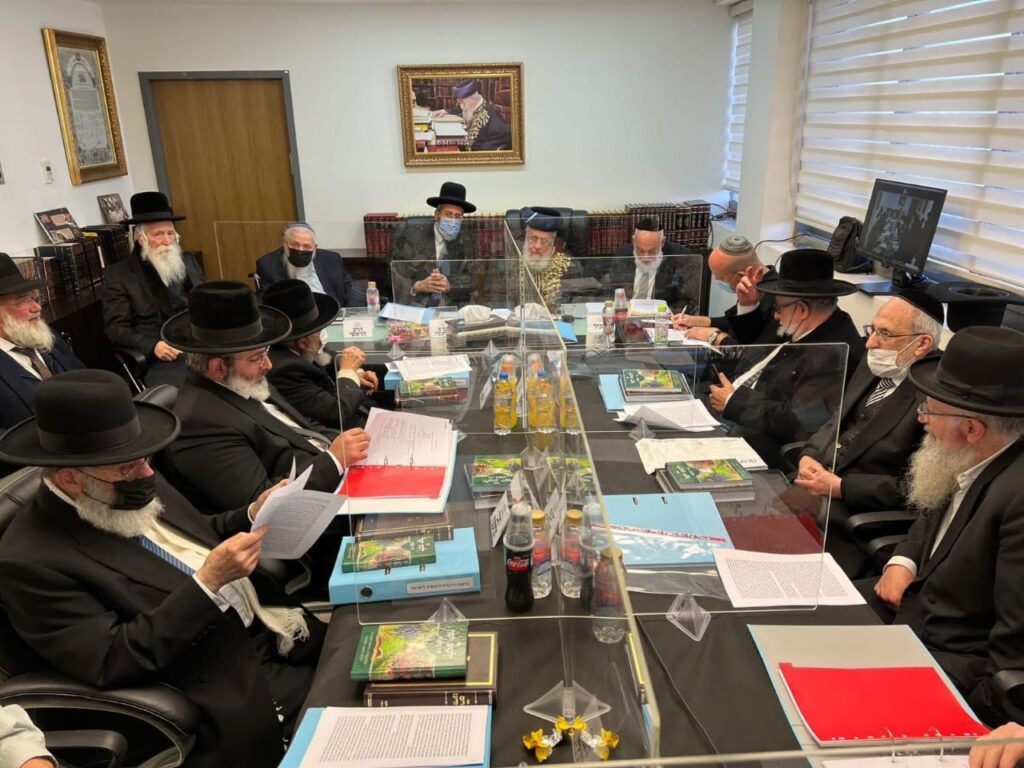 “The Rabbinate will not recognize converts who were converted through the conversion reform. They will remain gentiles,” said Rabbi Arusi, a member of the Rabbinical Council in an interview with Kikar.

Rabbi Ratzon Arusi, Rav of Kiryat Ono and a member of the Chief Rabbinical Council, said that the government is forcing the Rabbis to rule wrongly, and therefore the Chief Rabbinate of Israel does not intend to recognize conversions that will be carried out through the new reform.

Referring to Rabbis who support the reform, Rabbi Arusi said, “My heart feels very sorry for those Rabbis, although I still try to judge them favorably. Those who have a different worldview than me are an exception. There are those who have innocently fallen into this trap.

“This isn’t about rebellion. I can’t give a halachic psak that is incorrect. I will sooner remove my Rabbinic clothing than make incorrect halachic rulings.”

This week a meeting of the Chief Rabbinate Council was held, with the aim to form a joint religious front against the conversion plan led by Minister of Religious Affairs Matan Kahana.

The Rabbanim warned that “this outline will cause a significant rift in the people of Israel that cannot be reconciled. The proposed outline will split the Jewish people in Israel and around the world and lead to a situation of divided Judaism instead of united Judaism. Only a uniform conversion outline for all will ensure the yichus of the people.”