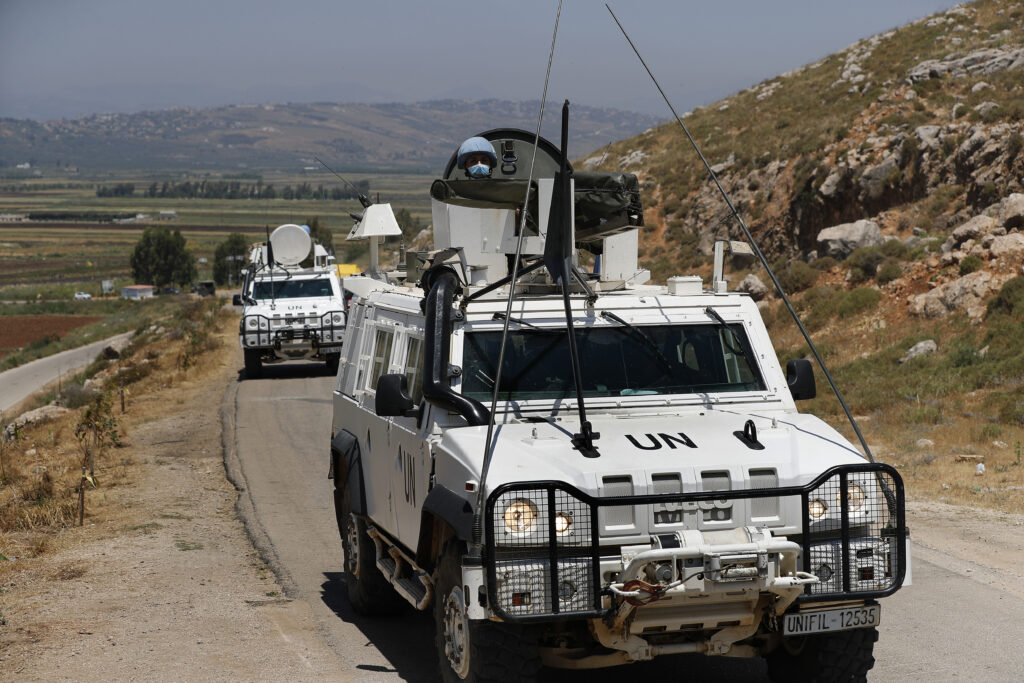 Unknown perpetrators attacked a group of U.N. peacekeepers in southern Lebanon, vandalizing their vehicles and stealing official items from them, a U.N. official said Wednesday.

Such scuffles with U.N. peacekeepers are not uncommon in southern Lebanon since the peacekeeping force was expanded following the 2006 war between Israel and the Lebanese militant Hezbollah group.

The U.N. force, known as UNIFIL, called on Lebanese authorities to “investigate quickly and thoroughly, and prosecute all those responsible for these crimes,” said Kandice Ardiel, a UNIFIL press official. She added that the attack occurred on Tuesday night.

Local media reported that residents of the southern town of Bint Jbeil scuffled with Irish peacekeepers who they said were taking photographs of residential homes. The reports added that the U.N. force was not accompanied by Lebanese troops.

Bint Jbeil is a Hezbollah stronghold and large parts of its were destroyed during the 2006 war.

“UNIFIL condemns attacks on men and women serving the cause of peace, which are violations of both Lebanese and international law,” Ardiel said, adding that UNIFIL also condemns those who manipulate local residents to serve their purposes.

UNIFIL was originally created to oversee the withdrawal of Israeli troops after a 1978 invasion. The mission was expanded in Lebanon under a U.N.-brokered truce after the monthlong war between Israel and Hezbollah militants in 2006.