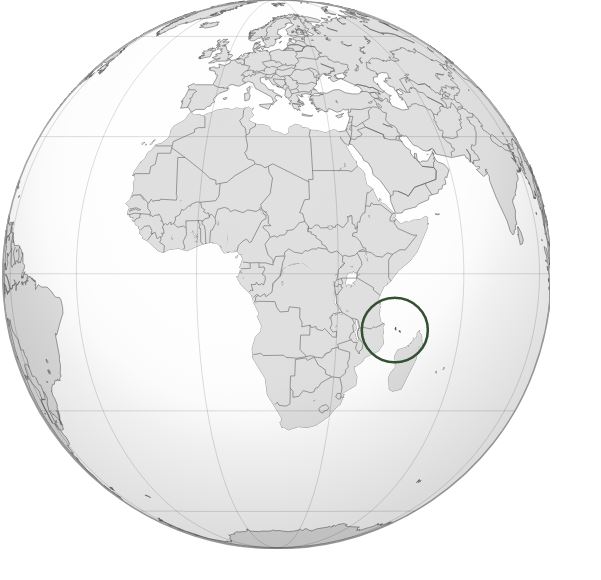 The latest countries to be talked up as prospects for joining the Abraham Accords are the Muslim-majority Comoros and Maldives, The Times of Israel said on Wednesday.

However, while contacts were said by sources to be ongoing, no breakthrough to normalization was expected in the near future.

As such, they will be added to the list of much bigger fish— Saudi Arabia and Indonesia—which Israel and the U.S. have been wooing without success.

The Comoros, a small archipelago in the Indian Ocean, has never recognized Israel, but Israeli officials confirmed last October that the U.S. mediated a meeting with the country to discuss normalization.

The Maldives, also a string of islands in the Indian Ocean, once had diplomatic ties with Israel, but they were suspended in 1974.

Meanwhile, U.S. Secretary of State Antony Blinken recently discussed the possibility of normalization with senior Indonesian officials during a visit to the capital Jakarta.

State Department spokesperson Ned Price was quoted as saying: “We are always exploring additional opportunities for normalization, but we’ll leave those discussions behind closed doors until the right moment.”