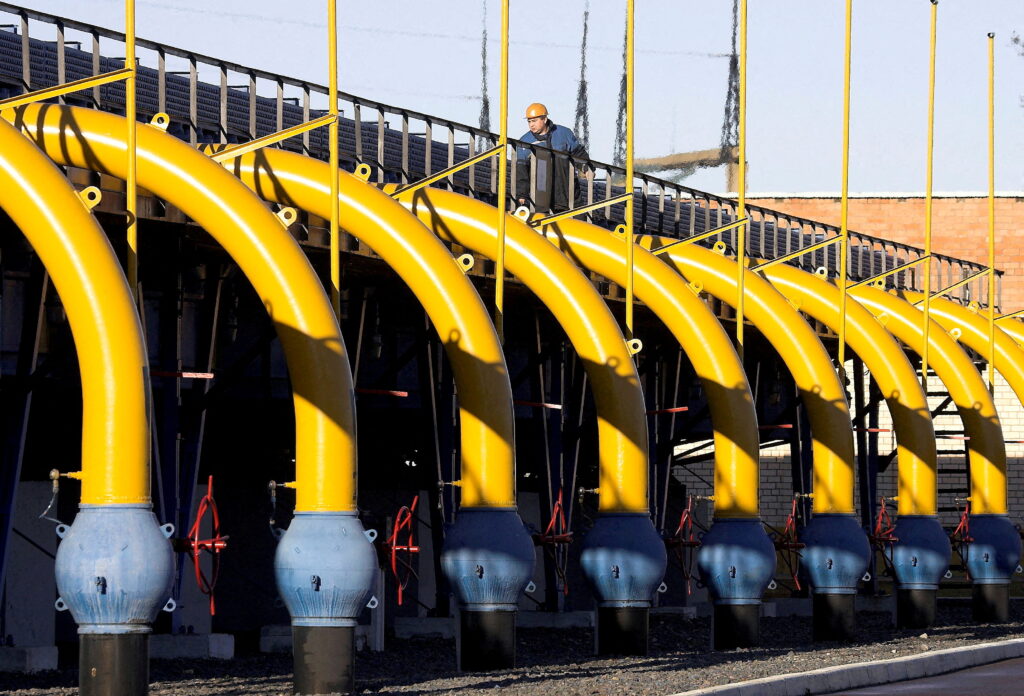 European gas prices rose on Wednesday as gas flowed eastwards for the 16th successive day along a pipeline that usually sends deliveries from Russia to Europe, and political tensions remained high.

The price of wholesale gas on one benchmark contract rose as much as 6% as the reverse flows from Germany to Poland on the Yamal-Europe pipeline continued to cause concerns, a day after European prices soared by more than 30% over concerns about low supplies from Russia as colder weather approaches.

“There is growing nervousness on the European gas market again… This is chiefly due to faltering pipeline deliveries via Ukraine from Russia,” Commerzbank analyst Barbara Lambrecht said in a research note.

“The situation on the European gas market also remains fraught in view of the political tensions, especially as higher demand for LNG (liquefied natural gas) from Asia is feared again.”

Europe has been at the heart of an energy crisis since last year, when the lifting of COVID-19 restrictions put huge demands on depleted stocks of natural gas.