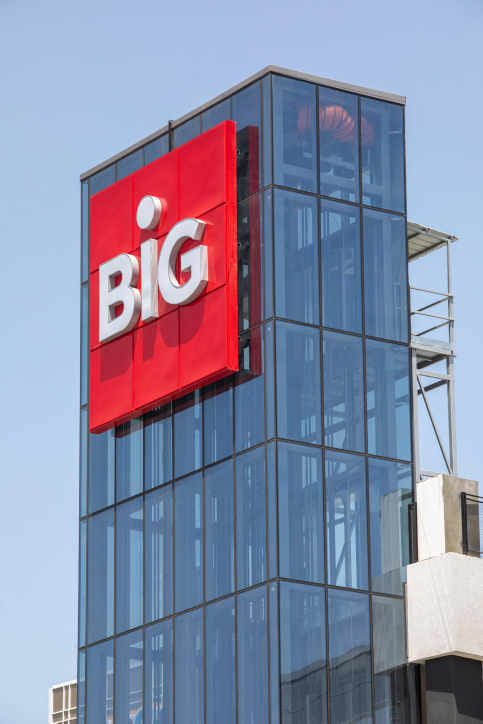 The Israeli Ministry of Economy and Industry has proposed a sweeping regulatory reform aimed at bringing down the cost of thousands of items, The Times of Israel reported on Wednesday.

The Ministry circulated a draft list of the foreign imports set to be approved for “public comment, with June as the target date for implementation.

The measure is intended to increase competition for everything from air conditioners and sunglasses to bicycles, baby cribs and washing machines.

“The reforms we are leading are expected to increase the supply [of goods], the number of products and the number of importers, and lower the price to consumers,” said Economy Minister Orna Barbivai in the announcement.

The idea is to facilitate more imports “by relying on compliance with foreign standards in other developed countries,” she noted. Israel do away with much of its domestic regulatory standards, which are considered redundant after certification and licensing from the U.S. and the E.U.

Some items will undergo an abbreviated testing regimen, such as for the presence of lead, while others will be subject to the inspection of one product per shipment. Other items will only require importers to submit a declaration of standard compliance, ToI said.

“Bicycles that are good for Amsterdam are also good for Tel Aviv,” added Finance Minister Avigdor Liberman. “This is another step in adjusting regulation in Israel to what is common in developed countries. Reducing the regulatory burden, especially for small businesses, is expected to increase competition and reduce the cost of living.”

In a parallel development on Wednesday, the Finance Ministry was considering easing regulations on car imports, according to Globes.

According to the report, Israel has 14 official car importers authorized by carmakers and another 35 parallel car importers, who purchase vehicles directly from dealers in foreign markets.

A regulatory change may reduce the red tape and costly customs procedures that hinder competition from the parallel importers, thereby lowering prices.