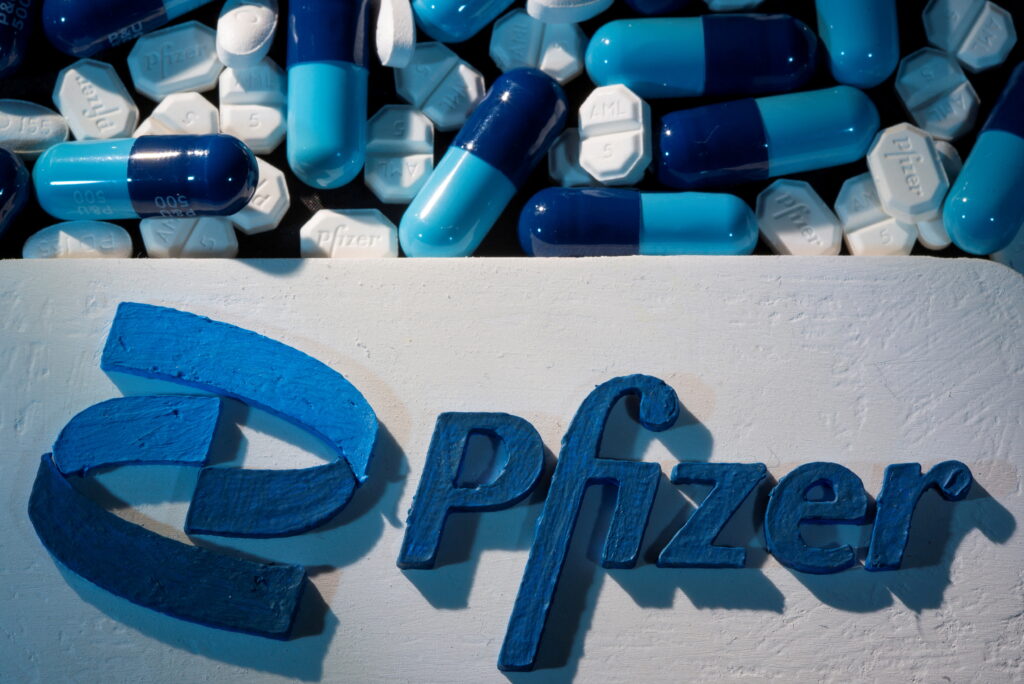 The Biden administration doubled its order for Pfizer Inc’s oral COVID-19 antiviral treatment, the company and the White House said on Tuesday, providing the government a total of 20 million courses as it fights a record surge in COVID-19 cases.

The White House now expects some 4 million treatment courses of the pills to be available by the end of January and 10 million by June, three months sooner than previously planned, according to an administration official.

“We’re getting them as soon as they come off the line,” the official said.

Details of the expanded deal, Pfizer‘s largest yet for the pill, were not disclosed by the company.

For the first order of 10 million courses in November, the U.S. government had said it would pay Pfizer $5.29 billion.

“These pills will be delivered in the coming months and have been shown to dramatically decrease hospitalization and death from COVID-19,” the White House said on Twitter.

Pfizer‘s two-drug regimen called Paxlovid, which is meant to be taken at home for five days soon after onset of COVID symptoms, was authorized last month for people aged 12 and older. In a clinical trial, it was nearly 90% effective in preventing hospitalizations and deaths in patients at high risk of severe illness.

The U.S. official said Washington could activate the Defense Production Act or use other extraordinary powers to speed deliveries if Pfizer encounters any production difficulties.

A rival antiviral pill from Merck & Co also won regulatory authorization last month. The U.S. government has a deal for as many as 5 million courses of the pill, molnupiravir, at a price of $700 per course.