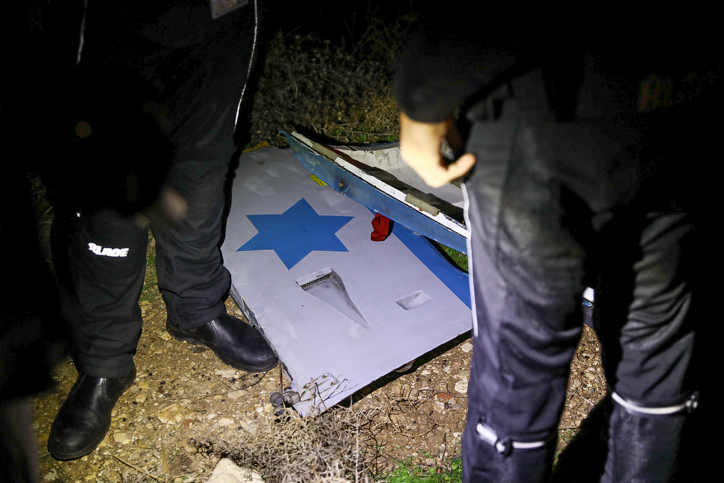 Sahiyani, father of three children, served as deputy commander of the Ramat David air force base southeast of Haifa.

Fogel, who served as a helicopter pilot and deputy commander of the 193rd Squadron, was posthumously promoted from the rank of captain to major.

Three crew members were on the helicopter, a patrol officer and two pilots. The patrol officer was rescued and evacuated in moderate condition to Rambam Hospital.

The director-general of Rambam Hospital in Haifa, Professor Miki Halberthal, issued an update on the condition of the crew member who was evacuated to the hospital.

“He arrived at the hospital about two hours ago, he was transferred by the naval police to the port of Haifa and then evacuated by Magen David Adom. He arrived fully conscious, was examined in the emergency room, he is completely stable, he is currently in the intensive care unit with some hypothermia,” he said.

Chief of the Israeli Air Force Amikam Norkin grounded the fleet of AS565 Panther helicopters following the crash, and also halted all training flights while an investigative commission looks into the cause of the accident, the Israel Defense Forces said.

The fleet will be grounded until further notice.

The IDF Atalef-type helicopters are scheduled to be replaced in the next two years with the Seahawk helicopter, a naval-focused version of the Blackhawk helicopter currently in use by the IAF.