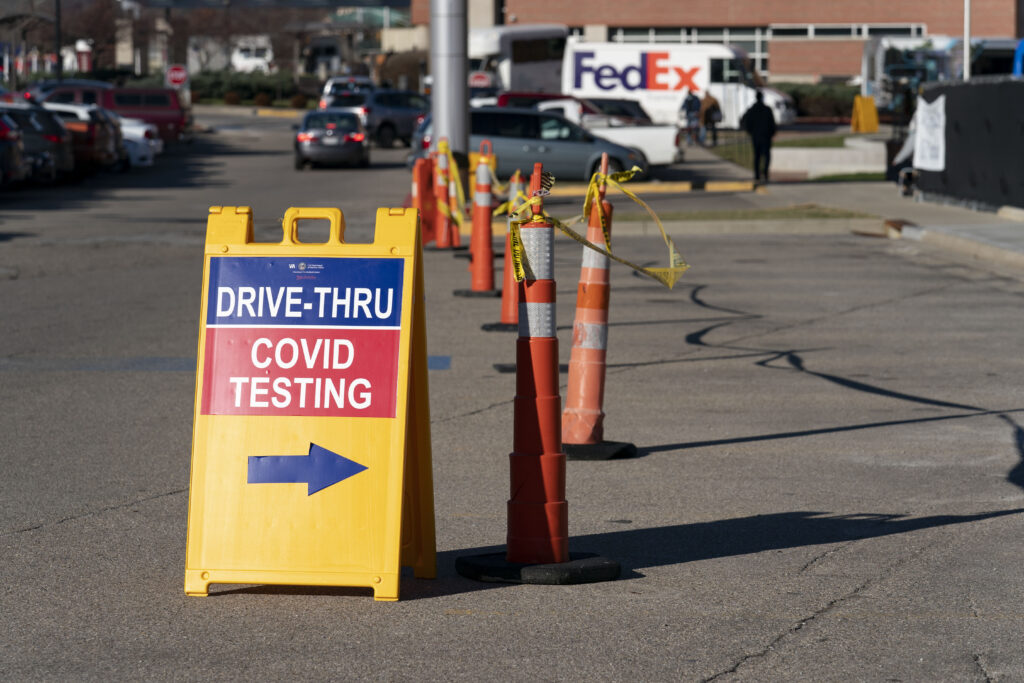 U.S. government health officials will issue a clarification on the role of COVID-19 testing related to a shortened five-day quarantine period for those testing positive for the virus, U.S. Surgeon General Vivek Murthy said on Tuesday.

Murthy told CNN he expected the federal Centers for Disease Control and Prevention to issue the clarification in the next couple of days but did not elaborate.

As the super-spreading Omicron variant raged across the country, the CDC last week shortened the recommended isolation time for Americans with asymptomatic cases of COVID-19 to five days from the previous guidance of 10 days.

The quarantine period should be followed by strict mask use for an additional five days, the CDC said, but it did not recommend testing at that point in its guidelines.

“They have certainly received feedback and questions about the role of testing in shortening that quarantine period and they’re actually working right now on issuing a clarification on that,” Murthy told CNN.

“They’re going to speak to the role that testing can play in a situation like reducing isolation,” Murthy said.