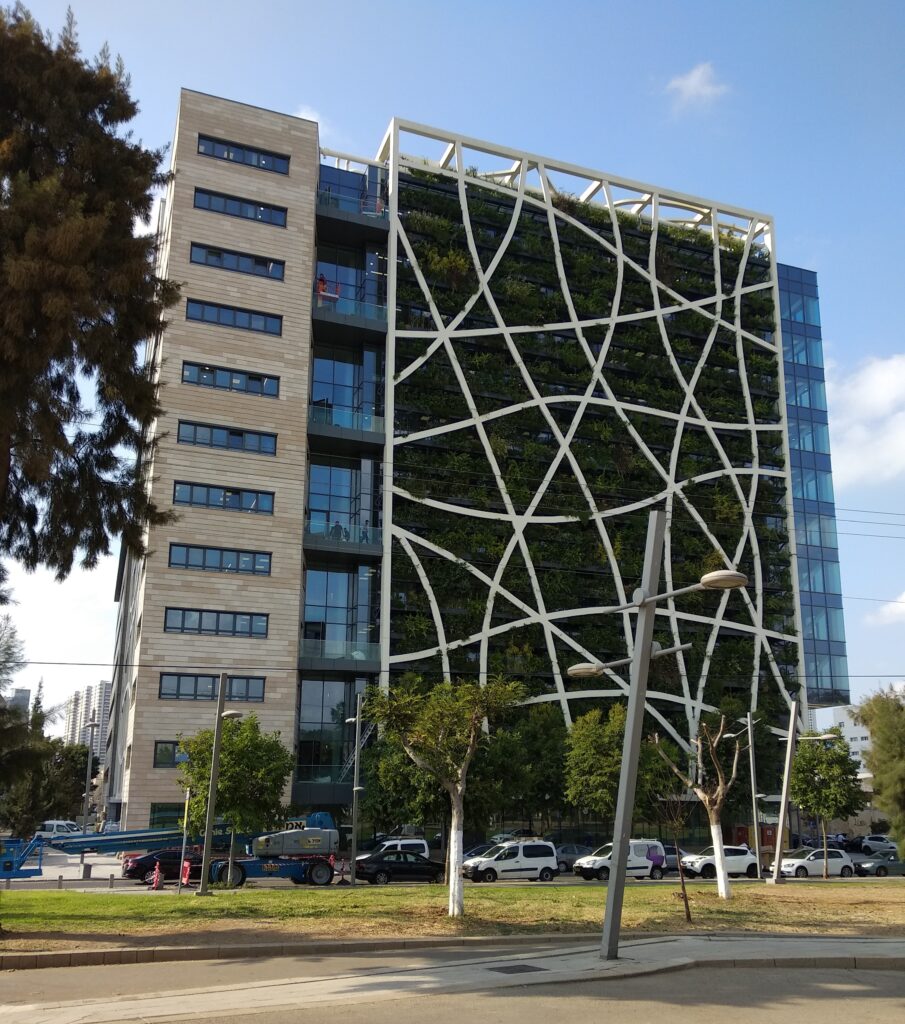 Israeli technology companies once again thrived during the coronavirus pandemic, raising record levels of investment for a second consecutive year, according to a survey released Monday.

Start-Up Nation Central, an Israeli nonprofit that promotes the local technology sector, said Israeli technology companies raised an all-time high of $26.6 billion last year. That was more than double the level raised in 2020, which was also a record year, the group said.

It said 33 local companies became “unicorns,” or firms valued at over $1 billion. In all, Israel has some 54 unicorns, it said.

Avi Hasson, chief executive of Start-Up Nation Central, said the results proved the resilience of Israel’s booming tech sector. “Israeli companies showed their agility and responsiveness by developing advanced products and services in the fields that required them most,” he said.