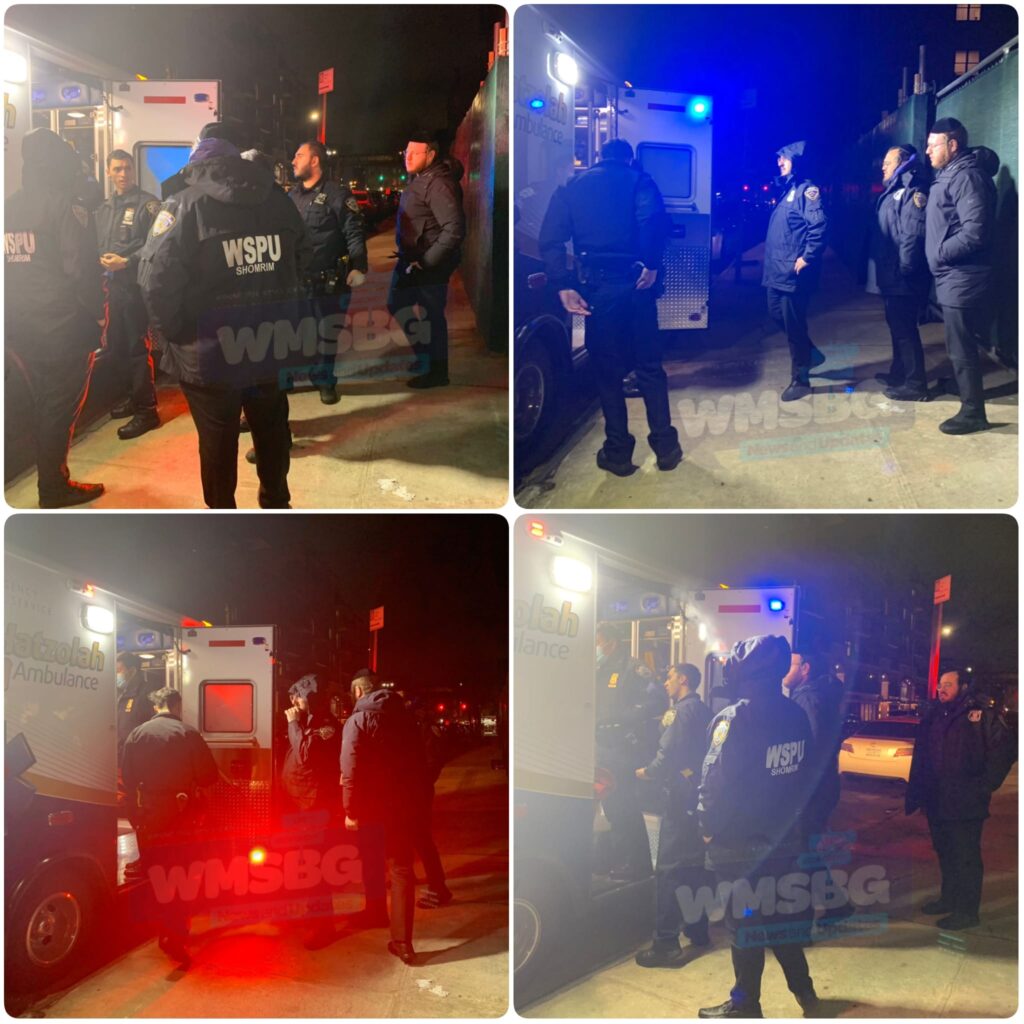 A Jewish man was assaulted by two strangers in Williamsburg on Sunday night, sustaining minor injuries.

The attack occurred around 10:30 p.m. as the 26-year-old victim was walking along Bartlett Street when two unknown men approached him, shoved him to the ground, and hit him on the head with unknown objects. The attackers fled and Shomrim were called to the scene by a passerby; Shomrim called Hatzolah and the police.

The victim suffered lacerations to his knees and the back of his head and was treated at the scene by Hatzolah. He needed eight stitches for his head injury, Shomrim told Hamodia.

The investigation is ongoing and police said it was too soon to classify as it as a hate crime.