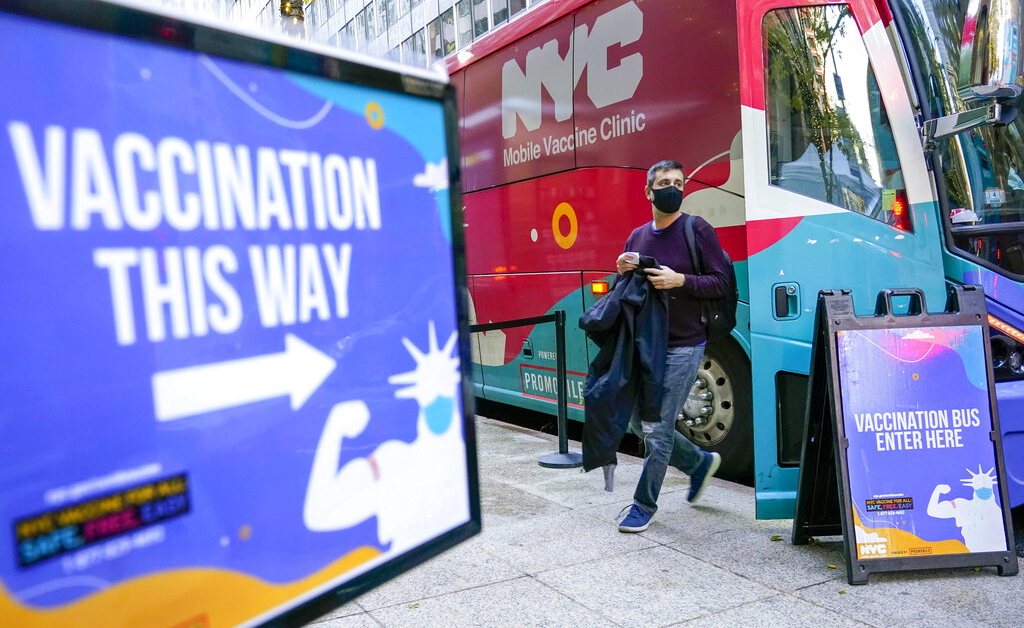 Starting Tuesday, New York will break down the numbers of people being hospitalized with coronavirus into two categories, Governor Kathy Hochul announced at a press conference on Monday.

“This was the winter surge we predicted,” Hochul said, noting there were 51,000 positive coronavirus cases reported that day, and it was likely an undercount due to many testing sites being closed for January 1.

“These numbers are rather shocking when you think about where we are, but as we have to remind everyone, this is not the first strain of COVID-19,” the governor continued. “The severity of the illness is far less than we’ve seen before.”

To further gather data on the relationship between the new omicron variant circulating and its severity, the state will count the severe coronavirus cases that people are being brought to the hospital specifically for treatment separately from the patients that come to the hospital for other reasons, such as a car accident or are there as a visitor and are tested as routine and the results are positive, but their cases are mild or asymptomatic.

Hospitalizations are still high; 21 hospitals in New York state have paused elective procedures because available staffed bed capacity at 10% or below. Last month, the number of hospitals curbing elective surgeries were at 32.

“We have enough data to say right now, we can say with certainty, that the cases are not presenting themselves as severely as they could have or as we had feared,” Hochul said. “That is the silver lining.”