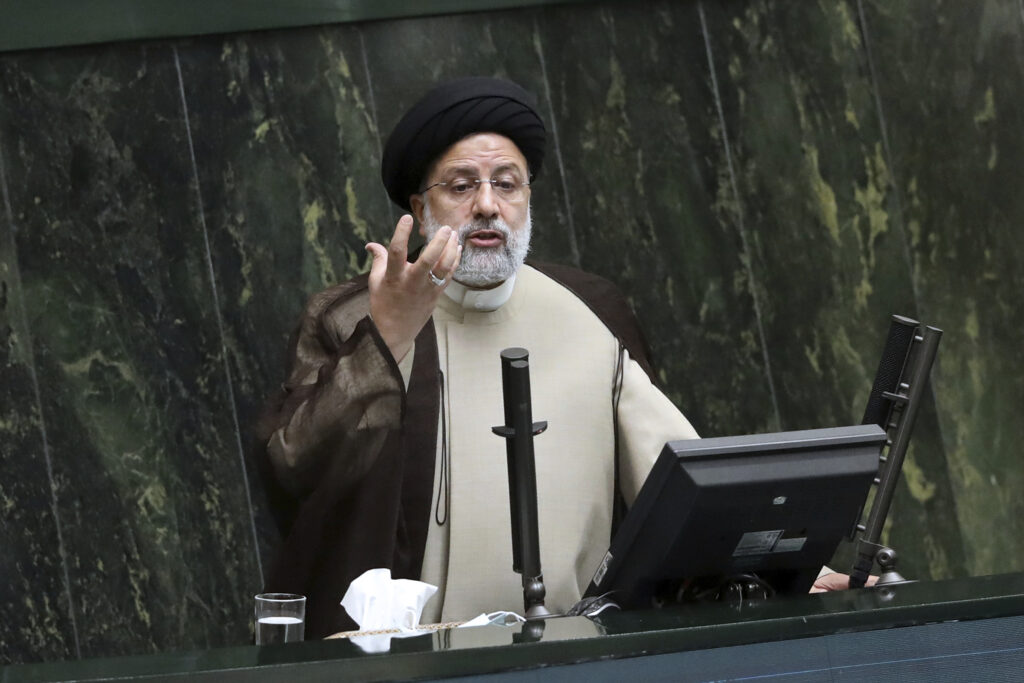 Iran and groups allied with it in Iraq have been holding events to honor Soleimani, the commander of the Quds Force, the overseas arm of the elite Revolutionary Guards.

He was killed in Iraq in a drone strike on Jan. 3, 2020, ordered by then-President Trump.

“If Trump and [former Secretary of State Mike] Pompeo are not tried in a fair court for the criminal act of assassinating General Soleimani, Muslims will take our martyr’s revenge,” Raisi said in a speech on Monday.

On Sunday, Iran urged the U.N. Security Council in a letter to hold the United States and Israel, which Tehran says was also involved in the killing, to account, according to Iranian media.

Days after the assassination, the United States told the United Nations that the killing was in self-defense and vowed to take additional action “as necessary” in the Middle East to protect U.S. personnel and interests.