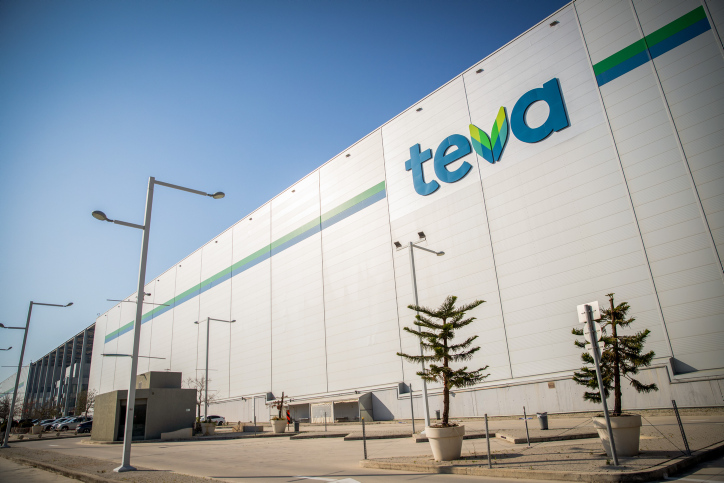 A court finding against Teva in one of the opioids lawsuits triggered losses in the company’s shares on the Tel Aviv Stock Exchange on Sunday morning, Globes reported.

Shares were down by over 5% on the TASE, following a comparable drop in New York last week.

A jury in a New York state court determined that the U.S. unit of Teva Pharmaceuticals had contributed to opioid addiction in the state. A ruling on damages will be made at a later date.

The Israel-based drug giant was the only of several defendants in the case to fight the charges rather than settle out of court.

Teva continued to dispute the allegations, saying in a statement after the verdict: “In NY, the plaintiffs presented no evidence of medically unnecessary prescriptions, suspicious or diverted orders, no evidence of oversupply by the defendants – or any indication of what volumes were appropriate – and no causal relationship between Teva’s conduct including its marketing and any harm to the public in the state.

“Prior to deliberation, Teva sought a mistrial based on, among other issues, the state’s misrepresentation of the amount of opioids sold by Teva in NY by more than 500 times.