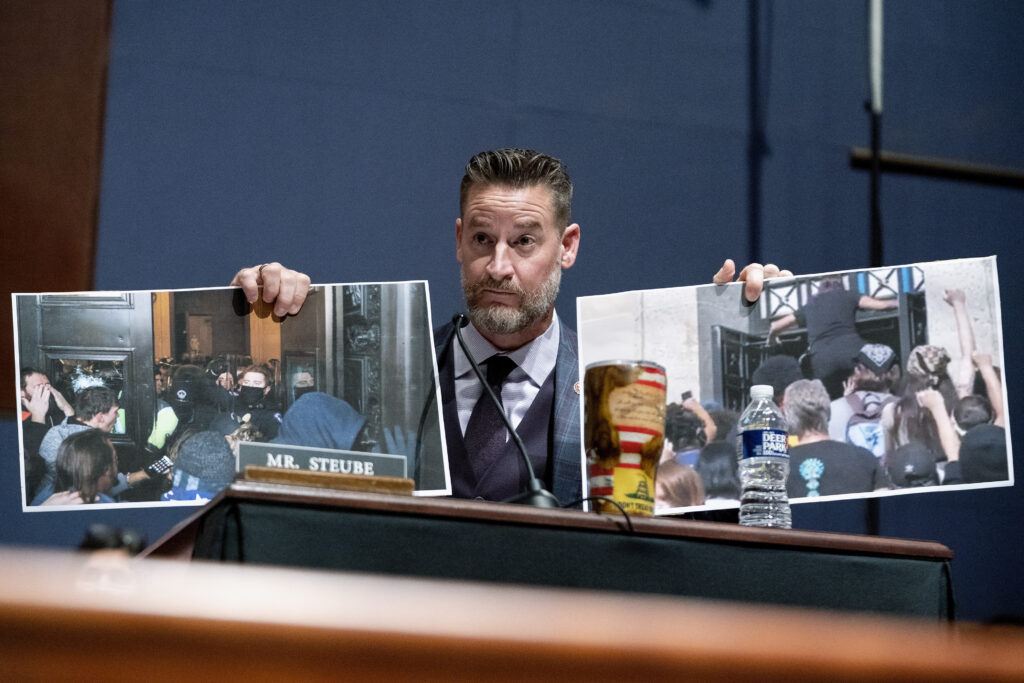 They’ve interviewed more than 300 witnesses, collected tens of thousands of documents and traveled around the country to talk to election officials.

Now, after six months of intense work, the House committee investigating the Jan. 6 insurrection is preparing to go public.

While the fundamental facts of Jan. 6 are known, the committee says the extraordinary trove of material they have collected — 35,000 pages of records so far, including texts, emails and phone records from people close to Trump — is fleshing out critical details of the worst attack on the Capitol in two centuries. They hope to fill in the blanks about the preparations before the attack, the financing behind the Jan. 6 rally that preceded it and the extensive White House campaign to overturn the 2020 election. They are also investigating what Trump himself was doing as his supporters fought their way into the Capitol.

True accountability may be fleeting. Congressional investigations are not criminal cases and lawmakers cannot dole out punishments.

In the hearings, which could start in the coming weeks, the committee wants to “bring the people who conducted the elections to Washington and tell their story,” said the panel’s chairman, Rep. Bennie Thompson, D-Miss.

About 90% of the witnesses called by the committee have cooperated, Thompson said, despite the defiance of high-profile Trump allies such as Steve Bannon and former White House chief of staff Mark Meadows. Lawmakers said they have been effective at gathering information from other sources in part because they share a unity of purpose rarely seen in a congressional investigation.

Pelosi, who created the select committee after Republican senators rejected an evenly bipartisan outside commission, subsequently appointed Republicans Cheney and Adam Kinzinger of Illinois, Trump critics who shared the Democrats’ desire to investigate the attack.