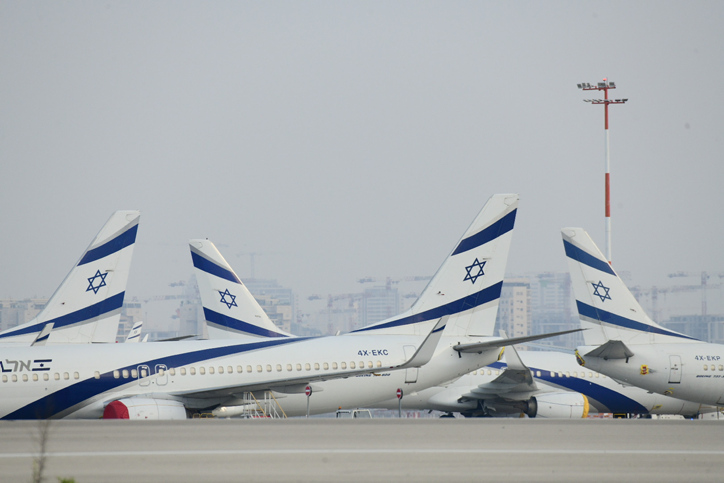 The Finance Ministry has greenlighted an additional bailout for El Al Airlines, in light of the financial difficulties caused by flight bans due to the Omicron variant of the coronavirus, Globes reported on Sunday.

In an aid package to be finalized in the coming days, the government will provide El Al with an amount between $50 million and $100 million, alongside another cash injection from controlling shareholder, Kenny Rozenberg.

The Ministry said in a statement: “After intensive negotiations over the past few weeks between the management of El Al and the professional team at the Ministry of Finance and the Ministry of Transport, the sides have reached understandings in principle on an additional aid plan, against the background of the crisis caused by the outbreak of the Omicron coronavirus variant. The plan will include an injection of tens of millions of dollars in the near future from the state and from the controlling shareholder in the company, and it will enable the company to get through the crisis for the next few months.

“At the same time, the state in also in talks with the other Israeli airlines, to which an aid plan will be offered along the same lines on the basis of the principle of equal treatment.”

As in the previous bailout, the state will receive 5-7 year bonds convertible to shares. The loan to El Al will be interest-free, and the state will continue to limit its stake in the company to up to 24%, and in any event will not have voting rights. At present, following its participation in the share offering in September 2020, the state owns 13% of El Al.

The state is committed by a government decision to selling the shares it holds in El Al. The airline will receive capital that will improve its cash flow, but it will take on additional debt, albeit interest-free. Within 5-7 years, El Al will be required to repay the state the amount it receives, or convert the debt to equity.