Regional Adams to Parents: ‘Fear Not’ Sending Kids Back to School
Regional 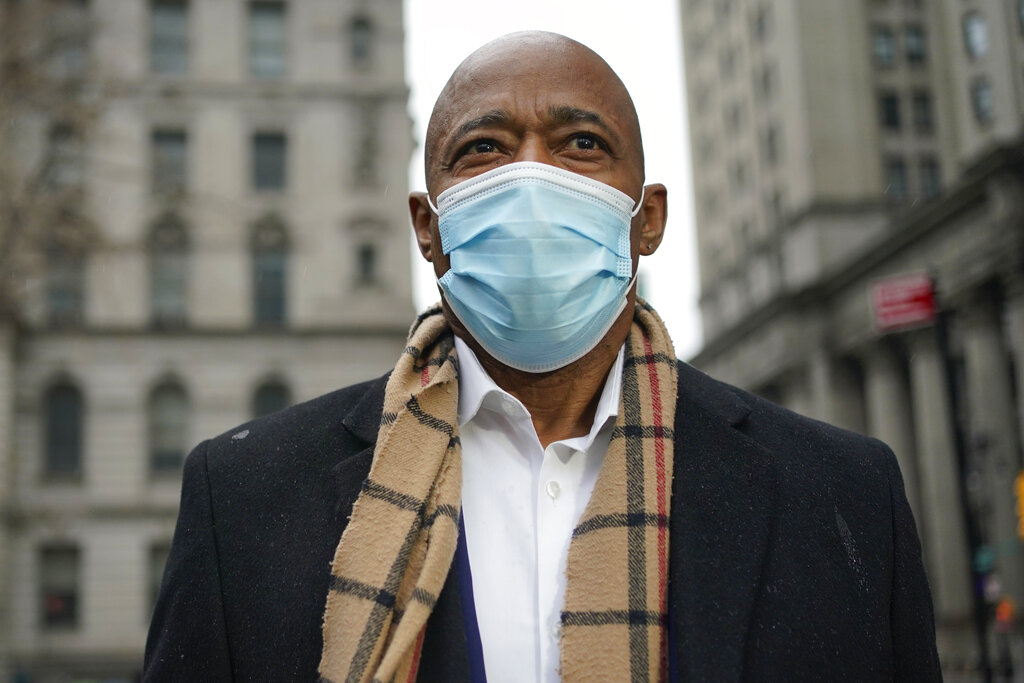 In his second day as New York City’s mayor, Eric Adams sought to ease concerns among parents about sending their children back to city schools as cases of the omicron variant surge.

After bicycling to work, the Democrat said his message to parents is to “fear not” as students prepare to return to classrooms Monday after the holiday break.

“I say to them, fear not sending them back,” Adams told ABC. “The stats are clear. The safest place for children is inside a school.

“We’re going to identify the children that are exposed,” Adams continued. “We’re going to remove them from that environment, and the numbers show the mere fact that a child is exposed in a classroom does not mean that entire classroom is exposed.”

Adams said requiring students to be tested before they return to school, something New York isn’t doing, was a “good idea” but that the decision was in the hands of Democratic Gov. Kathy Hochul.

Statewide, new virus cases have been breaking records for New York recently, and topped 76,000 on Friday. About half the state’s 7,900 people hospitalized with COVID-19 were in New York City.

Nationwide, school districts were re-instituting mask requirements, ramping up testing and preparing for the possibility of a return to remote learning. In New York City, officials announced last week they would use 2 million state-provided, at-home test kits to increase testing following the break. Students whose classmates test positive can keep coming to school as long as their at-home tests are negative and they don’t have symptoms.

Adams also said his administration’s next move is to determine whether to require city employees, who already are under a vaccine mandate, to have booster shots.

“We’re going to examine the numbers,” he said. “If we feel we have to get to the place of making that mandatory, we’re willing to do that, but we’re encouraging them to do that now.”

Adams, the former Brooklyn borough president and a former New York City police captain, was sworn in early Saturday in Times Square as the city rang in the new year.