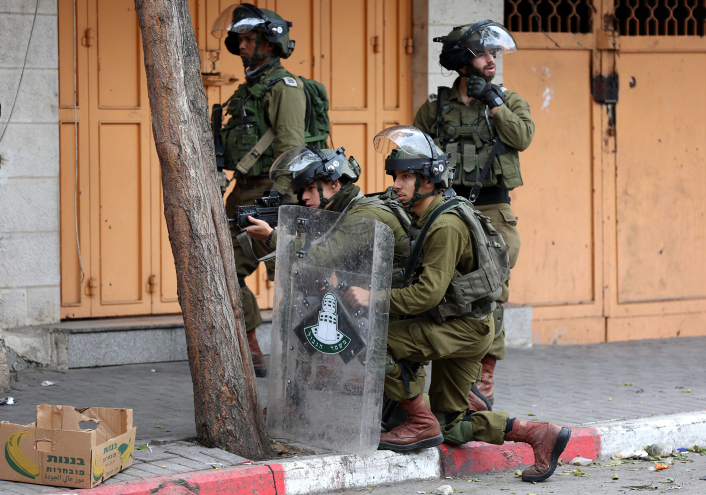 The leaders of Jewish communities near the Gaza border received notification that the IDF is expecting to retaliate for the rocket fire on Shabbos, Channel 13 reported.

According to the report, the retaliatory action was expected later Motzoei Shabbos.

The IDF does not buy the explanation of the Hamas-affiliated Paltimes news website that claimed the launch was not deliberate and was probably caused by a malfunction.

It was not immediately clear whether the rockets were meant to hit Israel, but Gaza-based terror groups often test-fire missiles toward the sea. There were no reports of casualties.

Apart from a single incident in September, there has been no cross-border rocket fire since a ceasefire ended an 11-day war between Israel and Hamas in May.

In a statement, the IDF Spokesperson’s Unit said the rockets fell off the coast of the Tel Aviv metropolitan area. “According to protocol, no sirens were sounded and no interception took place,” it added.

Witnesses in Gaza said they woke up to the sound of outgoing missiles around 7 a.m. and pictures circulated on social media showed whiffs of white smoke from the launching area.

The ceasefire, brokered by Egypt and other mediators, has been fragile. The Hamas terror group says Israel did not take serious steps to ease the blockade it imposed on Gaza with Egypt’s help when the Islamic movement seized control of the coastal enclave in 2007.

Tensions are also high as other groups like the smaller but more hardline Islamic Jihad threaten military escalation if Israel doesn’t end the administrative detention of a Palestinian prisoner who has been on a hunger strike for over 130 days.

On Wednesday, Palestinian terrorists in Gaza shot and lightly wounded an Israeli civilian near the security fence and Israel responded with tank fire targeting multiple Hamas sites in the first exchange of fire in months.